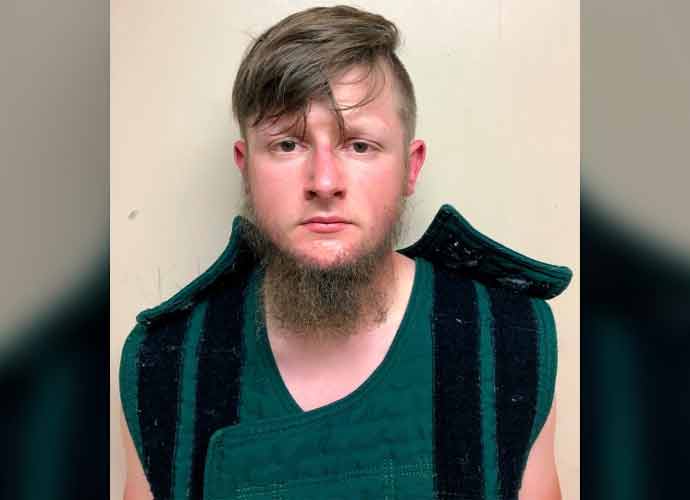 An hour after the attack on Young Asian Massage Parlor, Gold Spa in Atlanta’s Buckhead neighborhood was attacked by a gunman who killed three women at the scene. While officers were inspecting the scene at Gold Spa, the learned that Aromatherapy Spa directly across the street called the police earlier reporting shots fired. When they inspected the scene, officers found another woman dead inside.

“It appears that they may be Asian,” Atlanta Police Chief Rodney Bryant said in a press conference soon after the shootings.

Surveillance footage outside Young Asians Massage Parlor in Acworth showed a car pulling up to the parlor ten minutes before the shooting. The same car was spotted outside Gold Spa and Aromatherapy Spa hours later. Police quickly began a manhunt for the car’s owned. Atlanta Police soon after arrested Robert Aaron Long, who owned the vehicle at the scenes of each crime.

The footage reviewed by police “suggests it is extremely likely our suspect is the same as Cherokee County’s, who is in custody,” said spokesperson for Atlanta Police.

U.S. Secretary of State Antony Blinken, who is currently in South Korea in talks with foreign minister Chung Eui-yong, made a statement soon after the killings saying, “We are horrified by this violence which has no place in America or anywhere,” he said, also saying that four of the victims are of Korean descent.

U.S. Will Offer Gender ‘X’ On Passports For Unspecified Genders