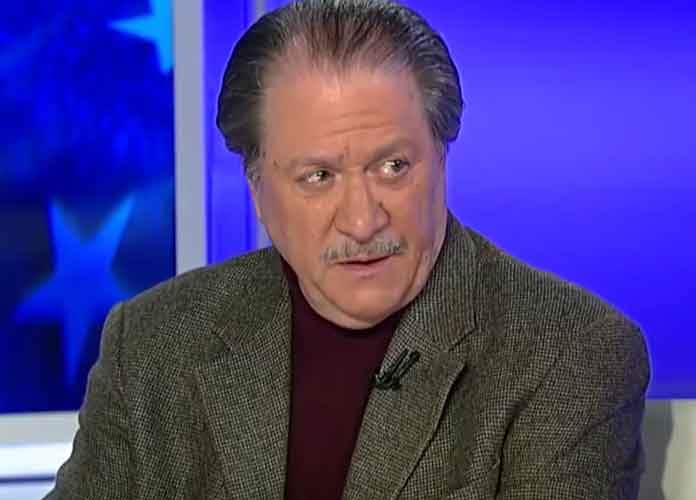 Donald Trump has decided not to hire two lawyers who just last week were announced as new additions to his legal team.

The president is thus left with an even smaller team of attorneys as special counsel Robert S. Mueller III’s investigation into Russian interference in the 2016 election enters a major phase.

“The president is disappointed that conflicts prevent Joe diGenova and Victoria Toensing from joining the president’s special counsel legal team,” Trump’s personal lawyer Jay Sekulow said in a statement Sunday morning. “However, those conflicts do not prevent them from assisting the president in other legal matters. The president looks forward to working with them.”

Trump met with diGenova and Toensing — who are married — in recent days to discuss the possibility of them joining his legal team. However, the president reportedly said he felt he had no chemistry with the pair.

Toensing is representing Mark Corallo, the spokesman for Trump’s legal team in 2017 before they parted ways.

Corallo told investigators he was concerned that Hope Hicks — Trump’s former communications director — may have been planning to obstruct justice during the drafting of a statement about a meeting between a Russian lawyer and Donald Trump Jr. during the campaign.

Trump has increasingly attacked Mueller and his investigation on Twitter. DiGenova endorsed the idea that a secretive group of FBI agents concocted the Russia probe as a way to stop Trump from being elected president. However, there is very little evidence for this claim.

“There was a brazen plot to illegally exonerate Hillary Clinton and, if she didn’t win the election, to then frame Donald Trump with a falsely created crime,” diGenova told Fox News in January.

Trump tweeted the following from his Mar-a-Lago resort in Florida early Sunday morning:

Many lawyers and top law firms want to represent me in the Russia case…don’t believe the Fake News narrative that it is hard to find a lawyer who wants to take this on. Fame & fortune will NEVER be turned down by a lawyer, though some are conflicted. Problem is that a new……

….lawyer or law firm will take months to get up to speed (if for no other reason than they can bill more), which is unfair to our great country – and I am very happy with my existing team. Besides, there was NO COLLUSION with Russia, except by Crooked Hillary and the Dems!

Christopher Ruddy, the chief executive of Newsmax Media and one of Trump’s closest friends, said on Sunday that he expected chief of staff John F. Kelly to remain in his current position, despite rumors to the contrary.

Ruddy also stated, however, that he believes the secretary of veterans affairs, David Shulkin, will soon leave the administration.