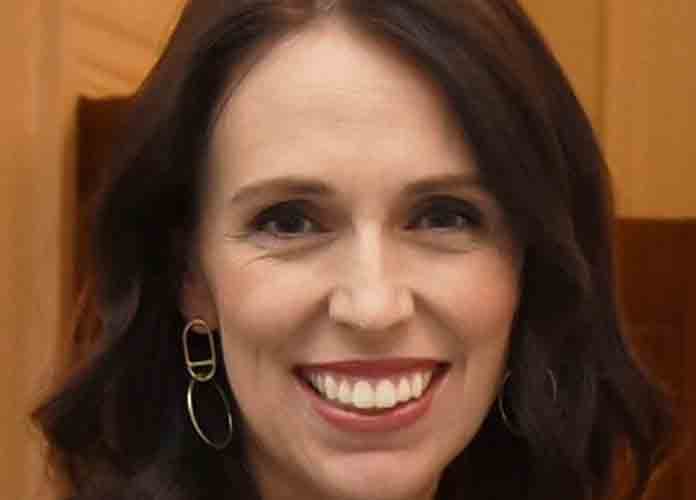 On Wednesday, New Zealand lawmakers almost unanimously voted in a favor of a gun reform bill less than a month after the country’s most devastating mass shooting incident. Passing through a 119-to-1 vote, it is now pending review from the governor general before it becomes law. If it does pass, it will mark the biggest change to New Zealand’s firearm laws in decades.

“New Zealand stands apart in its widespread availability of weapons of such destructive nature and force,” Prime Minister Jacinda Ardern said to Parliament on Wednesday. “Today that anomaly ends.” As she was presenting the bill, Ardern said, “There have been very few occasions when I have seen parliament come together in this way, and I can’t imagine circumstances when it is more necessary.”

Wednesday’s legislation will forbid the sale of most automatic and semiautomatic firearms. It also grants amnesty to those in possession of them up until Sept. 30, and a buyback program will allow citizens to sell back their guns. According to police minister Stuart Nash, over 300 guns have already been turned in.

Notably, these measures have been compared to similar laws Australia enacted in 1996 following its deadliest mass shooting. The changes to Australia’s gun laws have correlated to fewer gun-related deaths. Notably, New Zealand and Australia both have stricter firearm laws than the United States (as do most developed nations), and the pull of the National Rifle Association in the U.S. makes it unlikely that will change.