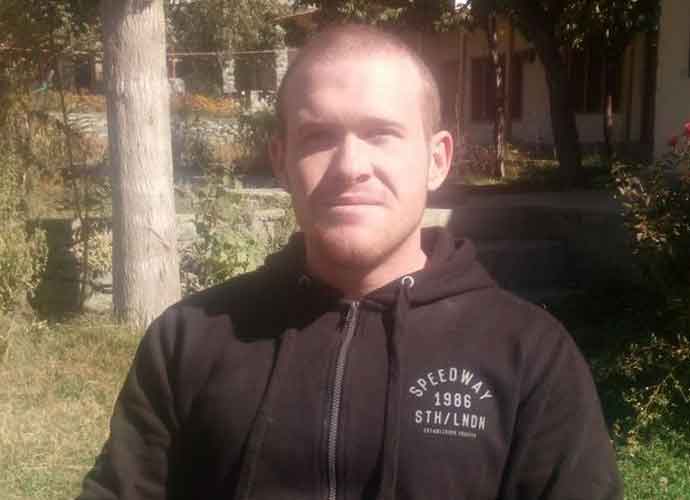 Following the New Zealand mosque terror attacks on Friday that killed 50 people and injured another 50 people, President Donald Trump is under fire for not acknowledging the rise of white nationalism. Trump was mentioned in a manifesto written by Brenton Tarrant, the man accused of carrying out the violence.

As of Saturday, one more person was found dead under debris, bringing the death toll to 50. The attacks took place in the city of Christchurch, where the lone gunman targeted two mosques around noon on Friday, a particularly popular weekly time for those who practice Islam due to its religious significance. The attacks ended the lives of Muslim men, women and children of all different ages and backgrounds, the youngest being three year old Muca Abdi. The shooter streamed some of the killings live on Facebook with dead bodies visible on the floor.

A manifesto by the alleged gunman was received by New Zealand Prime Minister Jacinda Ardern and multiple news outlets, nine minutes before shots were fired.

Many. including Vox’s Jane Coaston, are also pointing out that manifestos historically are used as recruiting tools to whatever ideology the writer is promoting. Just like part of the effectiveness in ISIS’s writings or Hitler’s Mein Kampf, come from the ability to state a sense of urgency in order to transfer the emotions the writers feel to the reader, such as feeling attacked, scared and angry that their way of life is being threatened, are very much present in the manifesto.

The contents of the manifesto, make Trump’s comments at a public event on Friday where he signed his first veto order to maintain his declaration of national emergency, more troubling to many. Trump was asked by a reporter if he sees white nationalism as a rising threat around the world. The president responded, “I don’t really, I think it’s a small group of people who have very serious problems, but it’s certainly a terrible thing.”

This is not the first time Trump has failed to condemn white nationalism. He made a similarly vague  statement in 2017 on the Charlottesville white nationalist protests, where a counter protester was killed. Their was “bigotry, violence, and hatred on many sides, on many sides,” said Trump at the time.

Q: Do you see rising white nationalism?
Pres Trump: “I don't really, I think it’s a small group of people.”
Reminder: Multiple experts and organizations have said over and over again that there is a rise in what nationalism and white extremism. Some argue Trump is adding to that.

The attack is likely to lead to change in the gun laws in New Zealand. “While work is being done as to the chain of events that lead to both the holding of this gun license and the possession of these weapons, I can tell you one thing right now. Our gun laws will change,” said Ardern on Saturday morning.