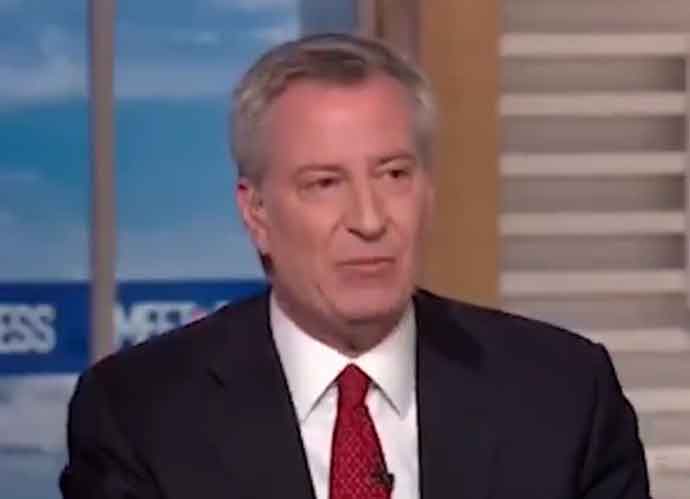 An outbreak of measles has plagued Brooklyn since October of last year, and Mayor Bill de Blasio has responded by declaring a public health emergency. Among his measures to combat the viral infection is by making vaccinations mandatory.

Speaking at a news conference on Tuesday, the New York City mayor expressed his desire to halt the disease’s progression. “We cannot allow this dangerous disease to make a comeback here in New York City,” de Blasio said. “We have to stop it now. We have a situation now where children are in danger. We have to take this seriously. This is the epicenter of a measles outbreak that is very, very troubling and must be dealt with immediately. The measles vaccine works. It is safe; it is effective; it is time-tested.”

According to de Blasio, four Brooklyn ZIP codes are covered under this emergency, including the majority of Borough Park and Williamsburg. Since October, over 285 cases of the measles have been reported. de Blasio’s order requires everyone living in the area, adults and children alike, to become vaccinated unless they have a medical exemption. Those who don’t are liable to be found guilty of misdemeanor violations and will receive fines.

On Monday, New York City’s Health Department issued its own decree that concerned all Williamsburg yeshivas. The schools are mandated to keep all unvaccinated children out, and any that continue to ignore the decree will be fined and potentially face closure. In Williamsburg, the overwhelming majority of its infected patients are 17 years old or younger, and the immunization-rate amid the Hasidic and Orthodox Jewish communities is significantly lower than the norm.

“This outbreak is being fueled by a small group of anti-vaxxers in these neighborhoods,” Health Commissioner Oxiris Barbot said in statement. “They have been spreading dangerous misinformation based on fake science. We stand with the majority of people in this community who have worked hard to protect their children and those at risk. We’ve seen a large increase in the number of people vaccinated in these neighborhoods, but as Passover approaches, we need to do all we can to ensure more people get the vaccine.”

NYC Fires 1,430 Municipal Workers Over Failure To Get Covid-19 Vaccine