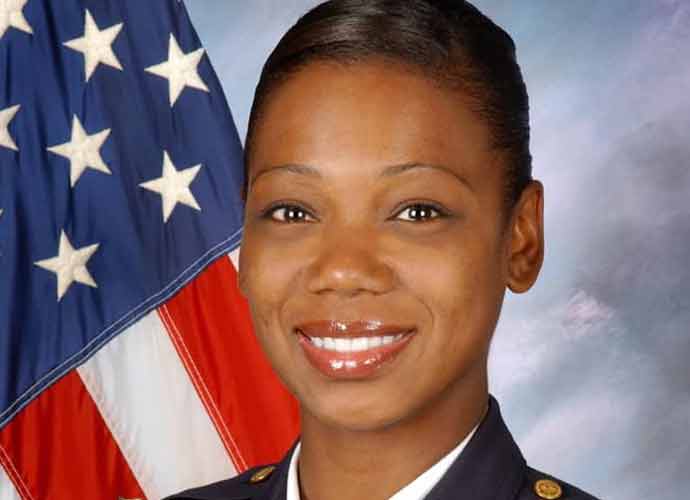 Chief Keechant Sewell is about to become New York City’s first female police commissioner. She will also be the city’s third Black commissioner. The Nassau County chief of detectives will lead the country’s largest police force at a key moment in history.

Mayor-elect Eric Adams, who is about to become New York City’s second Black mayor, viewed the commissioner appointment as one of his most important decisions in preparing his administration. At a time when national trust in police is at a critical low, Adams is counting on Sewell to help him strike a balance between combating the city’s rise in violence and curtailing police abuse.

Adams, a former police captain himself, said that Sewell is “a proven crime fighter with the experience and emotional intelligence to deliver both the safety New Yorkers need and the justice they deserve.”

Sewell, 49, has worked for 23 years with the Nassau Police Department, and will take on her new title in January. The Queens native said of her upcoming role as commissioner in New York City, “This is my city, and now this being my department, I feel like I’ve come full circle.”

As the country reels from frequent reports of police brutality, efforts have grown to decrease the police force’s presence and increase its transparency in policing tactics and disciplinary procedures. Adams has been critical of the left-wing “Defund the Police” movement, and remains concerned that murder and shooting rates are markedly higher since the pandemic. He plans to strengthen the force against gun violence while reducing overtime and redirecting some resources to a civilian work force. He also vows to improve the city’s proactiveness in removing abusive police officers.

Joyce A. Smith, acting district attorney in Nassau County, is among the many people delighted to hear of Sewell’s promotion to commissioner. When she met Sewell last year, she was immediately impressed by the chief’s abilities.

“She showed herself not only aware of the issues, but she knows how to fix problems, and that is a rare gift,” Smith said. “It’s one thing for us to spot the problem, but to know how to fix it quickly, I truly treasured that. We needed that in this time more than ever.”

Nassau County executive Laura Curran said on Tuesday that she believes Sewell to be a “wonderful choice” for commissioner of the New York Police Department.