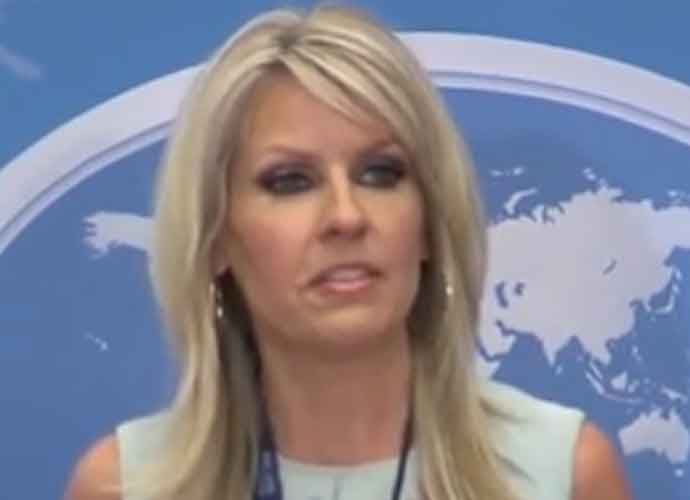 Between 2009 and 2015, Crowley published several posts on her blog in which she accused Obama of being “loyal to Islam” and questioned whether such “loyalty” would prevent him from being loyal to the United States. Accusations of dual loyalty have often been leveled against members of minority groups, especially those working in the political sphere.

Crowley worked as a radio host, columnist, and Fox News contributor and was appointed by Trump to serve as deputy national security advisor for the National Security Council in 2016. She eventually withdrew her name after accusations surfaced that she had plagiarized portions of her book. She described the scandal as a “political hit job.”

Through her blog, Crowley claimed Obama was secretly a Muslim. In August 2010, she criticized Obama after he defended an Islamic Community Center being built in lower Manhattan and asked,  “How could he…. support the enemy?”

Crowley would sometimes post tirades in which she wrote conspiracy theories allegedly revealing that Obama was either not an American or was disloyal to the U.S.

“Obama was born to a Muslim father, which under Islam automatically made him a Muslim. He says he converted to Christianity as an adult, which under Islam makes him an apostate,” she wrote in a 2010 blog post. “He grew up in Indonesia, which is the most populous Muslim nation on earth. His stepfather was also a Muslim. He was steeped in Islam throughout his formative years, so it should come as no surprise that he has loyalties to Islam. During the 2008 campaign, he even slipped and claimed that the United States has ’57’ states, instead of 50. The number of Muslim states in the Organization of the Islamic Conference is 57.”

Crowley also wrote that Obama was born outside the U.S. or did not possess U.S. citizenship, both of which have been debunked. The issue for Crowley was not exclusively limited to his birth and citizenship legitimacy, but rather to his entire background. “He was never properly vetted by an adoring press corps, so outstanding concerns existed about his birth certificate (the long-form of which he had never released), where he grew up, his family’s religious background, his parents’ political beliefs, how he got into top schools such as Columbia and Harvard Law, how he paid for his education, what his grades were, etc. The questions were and are legitimate, and yet were never fully answered. In fact, anyone daring to ask them was painted as a fringe moron at best and racist at worst.”