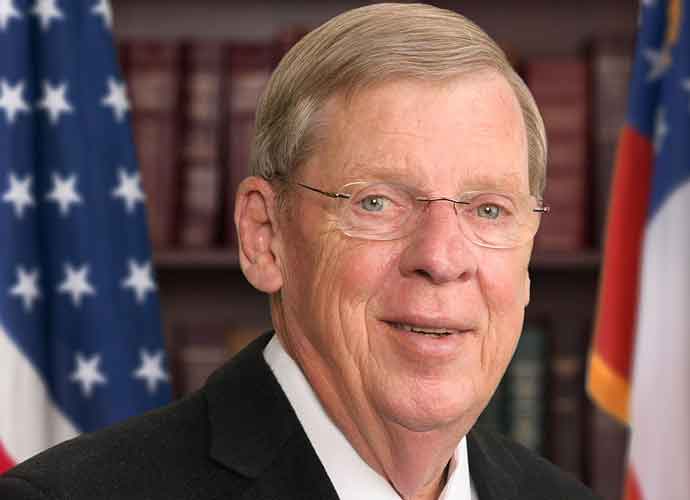 After much prayer and consultation with my family and doctors, I have made the very tough decision to leave the U.S. Senate at the end of 2019. It has been the honor of a lifetime serving the state of Georgia. This decision pains me greatly but I know it is the right thing to do.

Isakson’s retirement grants Democrats an additional opportunity in their efforts to take control of the Senate again.

Matt Lieberman, the son of former V.P. candidate and Sen. Joe Lieberman (D-Conn.), is the first Democrat to announce his candidacy for the open seat in the November 2020 election.

“I am running because I am fed up with the do-nothing politicians who care more about getting reelected than governing. The people of Georgia deserve representatives that will fight the NRA, stand up for reproductive rights, and support policies to ensure every American has access to quality, affordable health care,” Lieberman stated.

Liberman announced his bid without full Democratic-leadership backing meaning multiple candidates are likely to run. Standard special election procedure in Georgia calls for candidates from all parties to run on a single ballot. If no candidate receives over 50 percentage points, the candidates with the highest percentages advance into a Jan. 5, 2021, runoff.