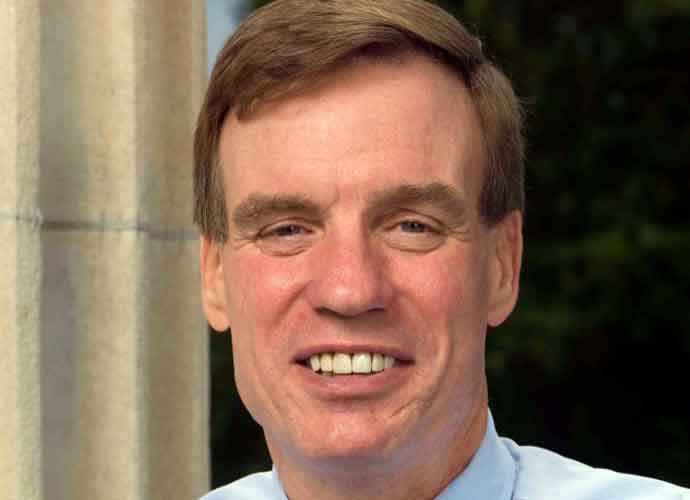 The development follows an increasing number of requests from lawmakers belonging to several oversight committees.

A spokesperson for Sen. Mark Warner (D-Virginia), one of the lawmakers in question, told Politico in a statement that the news of potential UFOs draws “safety” concerns.

“If naval pilots are running into unexplained interference in the air, that’s a safety concern Senator Warner believes we need to get to the bottom of,” said Warner’s spokesperson, Rachel Cohen.

“I want them to think whatever they think,” Trump said of Navy pilots.

Advocates for more research and analysis on unidentified aircrafts say they hope that Congress will demand the Department of Defense compile more data garnered from satellites.

The growing interest in UFOs also comes as the United States is locked in increasing tensions with Iran, whom it accused this month of an attack on two oil and chemicals tankers in the Gulf of Oman. The revelation Thursday morning that Iran shot down a U.S. drone over the Strait of Hormuz also further escalated tensions.

“This is a significant and dangerous provocation”: @ABC News’ @MarthaRaddatz has the latest as Iran shoots down a U.S. drone. https://t.co/Stnr55VKXk pic.twitter.com/nAB5Q3AfTI