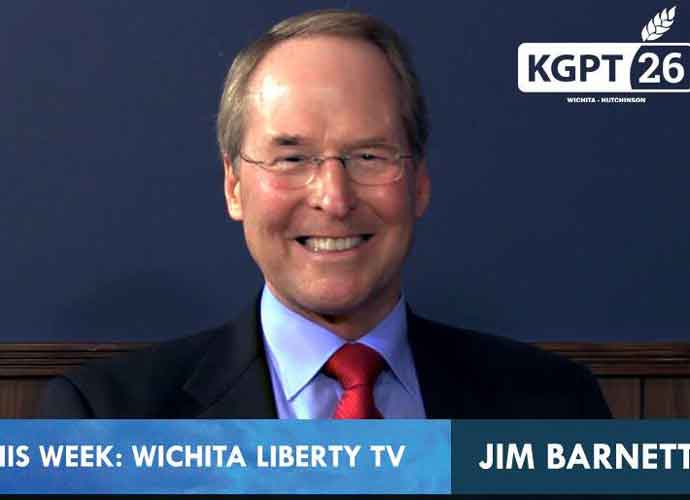 A Republican candidate running for the governor in Kansas has named his wife as his running mate for the upcoming November election.

Republican candidate Jim Barnett, who previously served as a state senator, announced last month that Rosemary Hansen would be his choice for the state’s position of lieutenant governor.

Bob Beatty, a political scientist at Washburn University in Topeka, Kansas said that it is the only instance he knows of where both spouses appeared on a voting ticket.

Barnett argued on behalf of Hansen her qualifications citing her 26 years of service as an agent for the U.S. State Department, as well as a master’s degree she holds in public administration.

Barnett said Hansen has campaigned with him across Kansas, traveling 70,000 miles over the past 22 months. The couple recently tied the knot last September.