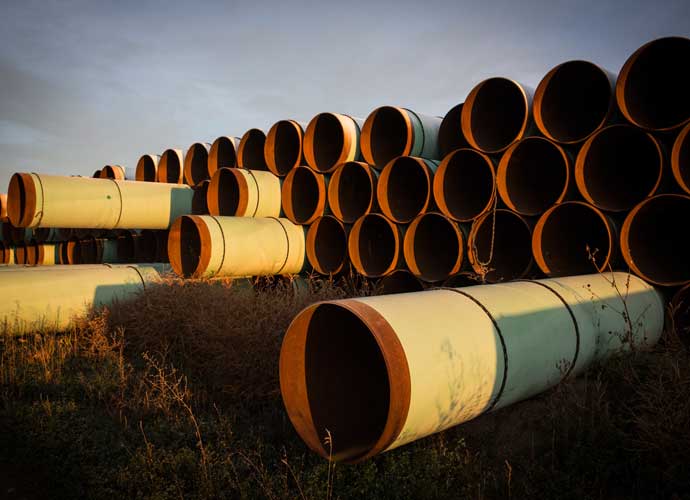 Keystone XL pipeline has now leaked more crude oil than any other gas pipe in the United States in the past 12 years, following last week’s massive oil spill in Kansas.

Over the weekend, TC Energy shut down the system after an oil spill released 14,000 barrels of oil into a creek in Washington County, Kansas. It was the worst leak in the 12-year history of the pipeline, which runs from Canada to the U.S. Midwest.

The spill was the latest in a series of accidents in the last ten years and means that the total leaked by the pipeline is now an estimated 26,000 barrels, according to data from the Pipeline and Hazardous Materials Safety Administration.

In a statement, TC Energy said it has taken action to implement measures to strengthen safety and that it would conduct an investigation into the root of the incident.

Between 2010 and 2022, Keystone pipeline recorded 22 accidents, according to a federal report released last year conducted by the U.S. Government Accountability Office.