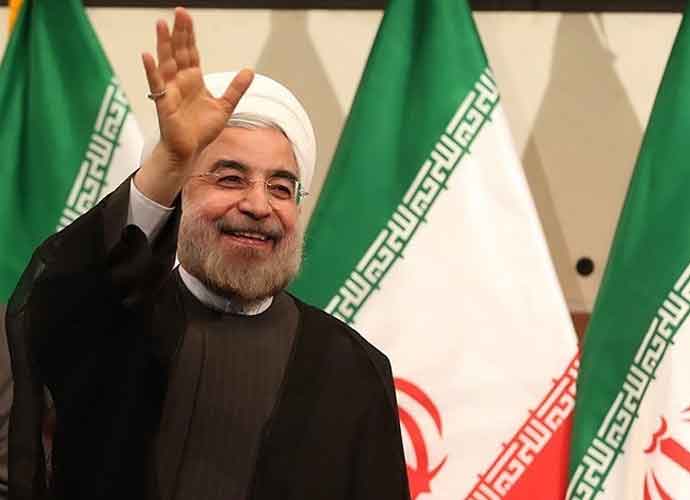 The Iranian Revolutionary Guard, the countries military force, reported that it had destroyed an “intruding American spy drone” after it had transgressed Iran’s airspace on Thursday. “While returning to the western Hormuz Strait’s region the drone violated Iran’s airspace and engaged in information gathering and spying,” the statement said.

American officials confirmed that a drone had, in fact, been shot down, but asserted that the aircraft had been operating in international airspace over the Strait of Hormuz, a vital shipping route. The entity that oversees American military forces in the Middle East, the U.S. Central Command, announced that the drone shot down was an RQ-4A Global Hawk High-Altitude, Long, Endurance (HALE) Unmanned Aircraft System (UAS).

The leader of the Revolutionary Guard, Major General Hossein Salami, stated that the destruction of the drone had been a warning to the United States. “The only way for our enemies to be safe is to respect our sovereignty, national security, and the national interests of the great Iranian nation,” said the military head. he continued by saying that Iran does “not want war with any country, but we are completely, and totally, ready and prepared for war.”

The drone’s destruction comes as relations between Tehran and Washington grow increasingly strained. Last week two oil tankers in the Gulf of Oman were destroyed, which the United States blames Iran for. Tehran has adamantly denied any involvement in the incident, even though the U.S. claims to have photos showing an Iranian boat removing a mine from its hull next to the tankers. On Monday, American government officials announced that the United States would be deploying an additional 1,000 troops to the Middle East to defend strategic assets in the region.

Leaders of both Iran and America have stated that they don’t want to go to war, but both nations have been readying their respective militaries for conflict. It remains to be seen if the tension between the countries can be solved through diplomacy or if it will boil over into another American foreign conflict.

Iranian President Hassan Rouhani, who is considered a moderate, has been trying to the cool the tensions with Washington, but the drone incident will undoubtedly play into the hands of hardliners.