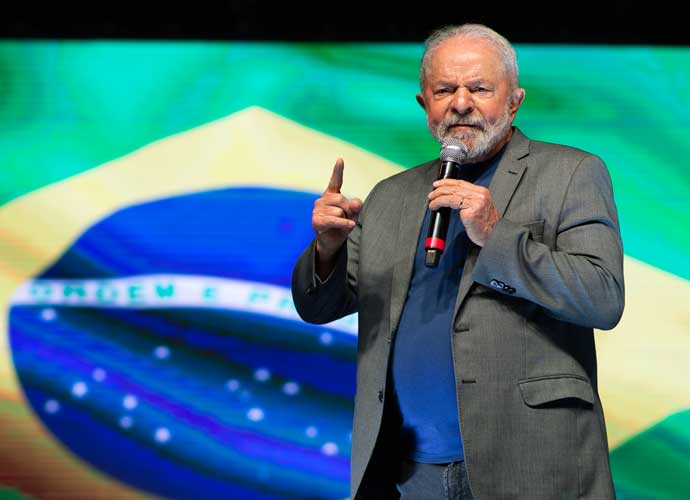 At least 1,200 supporters of far-right Jair Bolsonaro have been detained after storming multiple buildings in Brazil’s capital.

Key buildings in the country’s capital, Brasília, were momentarily captured by supporters of the ousted president.

Conspiracy theories have swirled around the election of leftist leader President Luiz Inácio Lula da Silva, popularly known as “Lula,” leading to the most violent power transfer in the country’s 38 years of democracy.

“The coup plotters who promoted the destruction of public property in Brasilia are being identified and will be punished,” Lula tweeted on Sunday. “Tomorrow we resume work at the Planalto Palace. Democracy always. Goodnight.”

A heavy police presence remains outside of the nation’s capital.

Lula is taking back the government after being imprisoned on corruption charges. He has maintained his innocence since being released from prison.

In October, Lula won a runoff vote against Bolsonaro, securing his third presidential term. He was sworn in on January 1.

Bolsonaro has been heavily criticized by both the right and left wings in Brazil. He is the first democratically elected predecessor not to attend his replacement’s inauguration.

Bolsonaro has spent much of his time in Florida since his election loss.

On Monday, the former president was admitted to the hospital for stomach pains. He has had a history of stomach issues since he was stabbed in 2018.

The scenes of chaos are reminiscent of the January 6 attack on the U.S. Capitol, fomented by far-right supporters of Donald Trump.