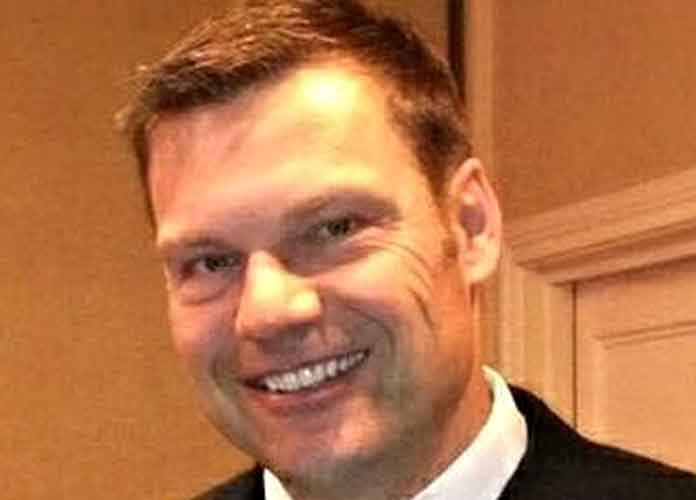 Kris Kobach, a controversial Kansas Republican known for his hardline stance on immigration, announced Monday he will run for the U.S. Senate in 2020.

Kobach — who recently finished an eight-year run as Kansas’s Secretary of State — is running for the seat being vacated by GOP incumbent Sen. Pat Roberts.

The 53-year-old Kansas GOP official’s campaign faced a rough start Monday after his first name was accidentally misspelled as “Chris” in documents filed with the Federal Election Commission to officially announce his bid.

When Kobach announced his Senate run in Leavenworth, Kansas, on Monday, the banner behind him read “build the wall,” a reference to the U.S.-Mexico border barrier President Donald Trump has long pushed construction for.

Kobach said in his announcement that if elected, he would concentrate on illegal immigration, attempting to gain a seat on the Senate Judiciary Committee and lowering taxes.

Kobach is expected to face some challenges in his Senate run. The National Republican Senatorial Committee (NRSC), which helps GOP candidates win elections to Congress’s upper chamber, has distanced itself from his campaign.

Last year, Kobach ran for governor of Kansas — a traditionally red state — and lost to Democratic state Sen. Laura Kelly. The NRSC said in a statement it fears Kobach could lose again in 2020 and cost Republicans a majority in the Senate.

Trump praised Kobach during his 2018 gubernatorial bid for being “strong on crime, border & military.”

Kris Kobach, a strong and early supporter of mine, is running for Governor of the Great State of Kansas. He is a fantastic guy who loves his State and our Country – he will be a GREAT Governor and has my full & total Endorsement! Strong on Crime, Border & Military. VOTE TUESDAY!

Kobach, who frequently appears on Fox News, also recently expressed interest in joining the Trump administration as an “immigration czar.” However, the Kansas Republican failed to secure the position after he reportedly made a long list of demands that included 24-hour access to government aircraft, an extremely high salary and walk-in privileges to meet with the president in the Oval Office.