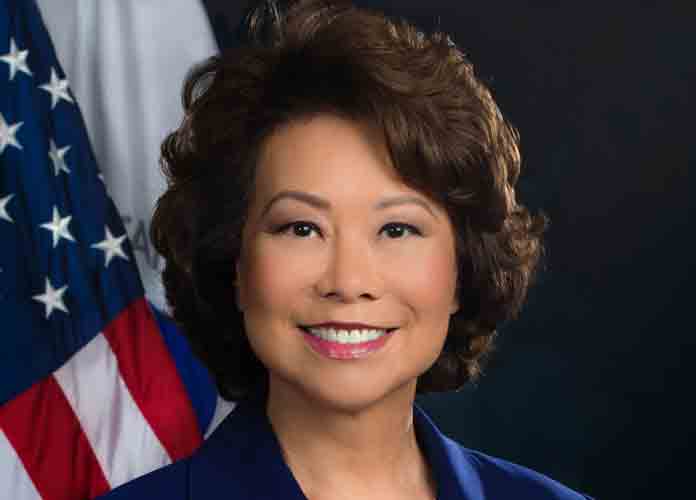 The House Oversight Committee announced Monday it will launch a probe into Transportation Secretary Elaine Chao to determine whether she used her office to benefit herself and her family’s shipping company.

According to several reports, the congressional panel sent Chao — the wife of Senate Majority Leader Mitch McConnell (R-Kentucky) — a letter requesting all communications between the Transportation Department and her family business, the Foremost Group, since President Donald Trump appointed her to lead the department in early 2017. The Foremost Group is headquartered in New York and transports goods to and from China.

“The Committee is examining your misstatements of fact, your actions that may have benefitted the company in which you continued to hold shares, and your compliance with ethics and financial disclosure requirements,” Oversight Committee Chairman Elijah Cummings (D-Maryland) and Rep. Raja Krishnamoorthi (D-Illinois), chairman of the Oversight and Reform Subcommittee on Economic and Consumer Policy, wrote in a letter to Chao to request records.

“Federal regulations prohibit federal employees from using their public offices for ‘the private gain of friends, relatives, or persons with whom the employee is affiliated in a nongovernmental capacity,'” the letter continues.

The letter from the panel notes multiple news stories that detail allegations Chao used her government job to illegally benefit the Foremost Group, which was founded by her Chinese father, James Si-Cheng Chao. Elaine Chao’s sister Angela Chao serves as the company’s CEO. The committee especially cited a New York Times report from June that described a scheduled trip to China that the Transportation secretary abruptly canceled following ethics concerns regarding alleged special accommodations for her family. Another Politico story the pair of congressmen pointed out regarded Elaine Chao’s repeated appearances on Asian-language media outlets, including one instance where she promoted her father’s autobiography. Other reports noted that Elaine Chao failed to sell her shares from materials companies tied to the Foremost Group.

In 2017, Chao had reportedly signed an ethics agreement vowing to divest from the Vulcan Materials Group via a “cash payout” for stocks from the company in order to avoid a potential conflict of interest. However, she did not sell the shares until last June.

Many pundits on Twitter quickly began saying they believe Chao is guilty of holding conflicts of interest.

Which of these two hashtags would you like to see trend for #MoscowMitch’s corrupt wife, Elaine Chao? I’ll push whichever hashtag is the top choice in this quickie poll. Vote fast!! 😉