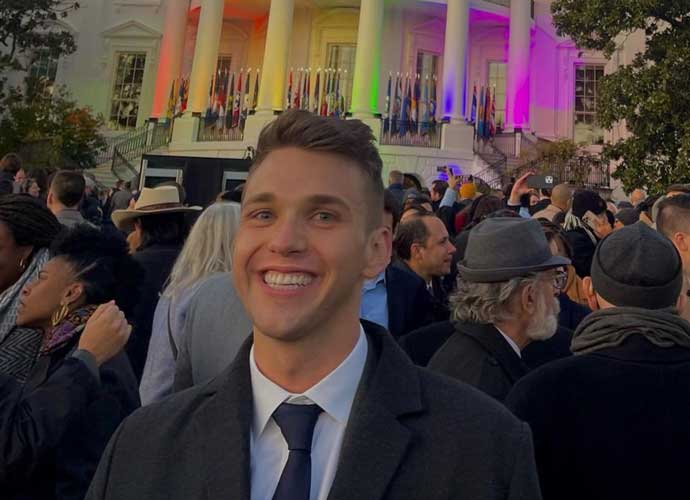 A TikTok user went viral after calling out his lawmaker aunt as a homophobe, following her speech against the bill to protect same-sex marriage nationwide.

Last week, Rep. Vicky Hartzler (R-Missouri) weepingly asked her fellow lawmakers to vote “no” on the Respect for Marriage Act, claiming that the proposal was dangerous to institutions of faith.

Her nephew, Andrew Hartzler, a 24-year-old gay man, posted a video on TikTok responding to her allegations, amassing more than 1.5 million views over the last few days.

“Today, my aunt Vicky started crying because gay people like me can get married,” he said. “So despite coming out to my aunt this past February, I guess she’s still as much of a homophobe.”

The Respect for Marriage Act passed on Congress with a 258-169 vote and was signed into law by President Joe Biden on Tuesday. The legislation also protects interracial marriages.

After gaining national attention for his viral video, Andrew got an invitation directly from the White House to watch the signing ceremony alongside LGBTQ+ activists and advocates.

“I immediately started crying because it was just so surreal,” Andrew told BuzzFeed News, describing the moment he received his invitation to attend the event. “It’s really an honor. It says a lot about the power of your own voice and standing up for what you think — or what you know — is the truth and how far that will truly get you.”