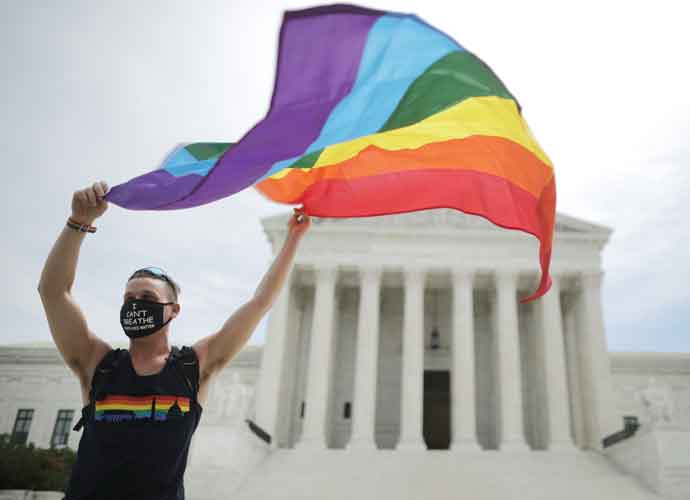 The House passed on Thursday a landmark bill to secure federal protections for same-sex and interracial marriage, the last stop before the measure goes to President Joe Biden‘s desk — who already said he is looking forward to signing it into law.

The Respect for Marriage Act passed in a Democratic-led House with a 258-169 vote, with one lawmaker voting “present.” Senate had already approved the bill last week in a 61-36 vote.

The number of Republicans supporting the measure decreased compared to a previous vote in July.  Thirty-nine House GOP voted “yes,” down from 47 a few months ago.

One of the Republicans who supported the bill, Rep. Nancy Mace (South Carolina) explained in a statement her decision.

“The right to marry whoever you love regardless of the color of your skin or orientation shouldn’t be controversial,” she said. “Our nation was built on the notion of individual liberty.”

GOP lawmakers who voted “no” claimed religious reasons, even after the Senate included language to secure religious liberty, which led the Church of Jesus Christ of Latter-day Saints — which historically opposes same-sex marriage — to support the bill.

House Speaker Nancy Pelosi gaveled the final vote, which represented a personal victory for her, whose San Francisco congressional district was the birthplace of the LGBTQ rights movement.

“Today, this chamber proudly stands with forces of freedom — not going back — and justice,” Pelosi said on the floor.