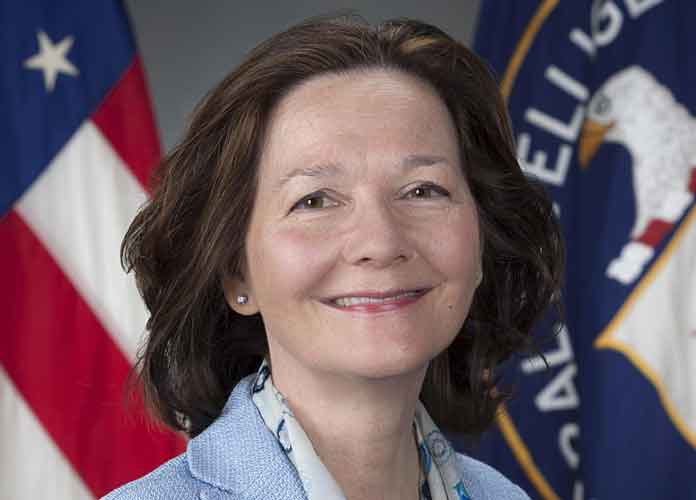 On Thursday, Gina Haspel was confirmed as the CIA’s first-ever female director, thanks in part to a surprising number of Democrats who approved her nomination.

Senators voted 54-45 to confirm Haspel, who drew concerns after President Donald Trump chose her earlier this year because of her history of overseeing torture programs while working for the CIA in the early years of the Iraq War. Along with most Republicans, Democratic Sens. Mark Warner of Virginia, Joe Manchin of West Virginia, Heidi Heitkamp of North Dakota, Joe Donnelly of Indiana, Bill Nelson of Florida and Jeanne Shaheen of New Hampshire all voted to approve Haspel.

In her testimony before the Senate Intelligence Committee earlier this month, Haspel vowed that the agency would never again use torture, although she did not explicitly condemn the CIA’s long history of utilizing tactics such as waterboarding. Arizona Sen. John McCain — a Vietnam War veteran who was tortured and who has been resting at home due to a brain tumor he was diagnosed with in 2017 — said he opposed Haspel’s nomination for this reason.

Trump said during his 2016 presidential campaign that he would consider re-establishing the use of torture.

According to The Washington Post on Friday, former CIA Directors Leon Panetta and John Brennan reached out to “at least five of the six Democrats” to endorse Haspel.

Former CIA director Michael Hayden also recently voiced his support for Haspel. Sen. Rand Paul of Kentucky and Sen. Jeff Flake of Arizona were the only two Republicans who voted against Haspel.

In addition to overseeing “black sites” and other torture programs in Thailand and in other countries to interrogate Al-Qaeda members and other suspected terrorists in the early 2000s, Haspel has been accused of allegedly being involved in the destruction of video evidence of these interrogations.

“I will feel safer knowing the CIA has Ms. Haspel leading it,” Warner told the Huffington Post on Thursday. Warner also said he felt confident that Haspel would be strong enough to refuse an order from Trump should the president ever instruct her “to do something illegal or immoral, like torture.”

Warner’s endorsement of Haspel is particularly surprising because he is the top Democrat serving on the Senate Intelligence Committee.

Haspel replaces current Secretary of State Mike Pompeo as CIA Director, and will now be tasked with securing the U.S. against foreign intelligence threats from Iran, North Korea and Russia, among other nations.

Trump Caves, Says He Will Delay State Of The Union Until After Shutdown Ends