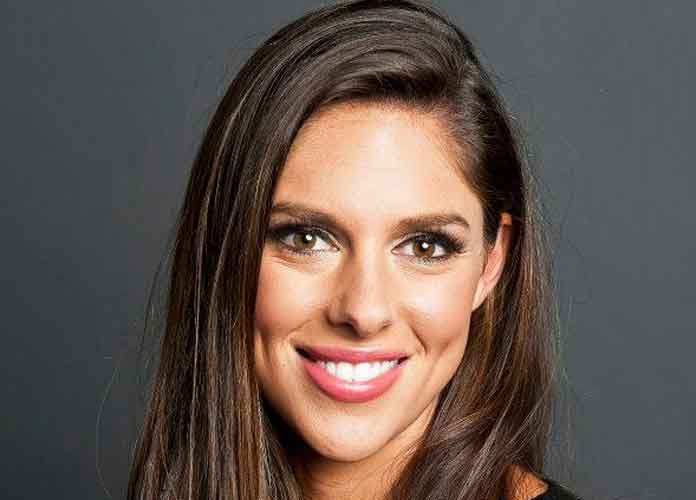 Any major news network calling a sitting U.S. president a “dictator” would be surprising, but especially Fox News using such a term, even accidentally, is even more shocking.

That’s exactly what host Abby Huntsman did on Sunday. While speaking about the highly-anticipated June 12 summit between President Donald Trump and North Korean leader Kim Jong-Un in Singapore, Fox & Friends’ Huntsman called the upcoming encounter “a meeting between two dictators.”

Kim is known for being an authoritarian leader who has had a contentious relationship with Trump in recent months, particularly over North Korea’s nuclear capabilities. Denuclearization is expected to be a major topic of discussion at Tuesday’s summit, which Trump said he is not preparing for.

“There we have him, the President of the United States, Donald Trump, about to walk down those stairs, stepping foot in Singapore as we await this historic summit with the North Korean Dictator Kim Jong Un,” Huntsman said as Fox News showed footage of Trump getting off of Air Force One. “This is history we are living regardless of what happens in that meeting between the two dictators.”

Former White House communications director Anthony Scaramucci, who was Huntsman’s guest at that moment, did not react to the host’s mistake.

Huntsman later responded on her show by saying: “I do want to point out that earlier, as you know on live TV sometimes you don’t always say things perfectly, I called both President Trump and Kim Jong Un a dictator, I did not mean to say that. My mistake, so I apologize for that.”

She also apologized on Twitter in response to one user among many who reacted to the gaffe.

Apologized on the show. I’ll never claim to be a perfect human being. We all have slip ups in life, I have many 🙂 now let’s all move on to things that actually matter. https://t.co/k2hGjZcHRB

One of the several such users who tweeted about the slip-up was Adam Best, the founder of liberal news outlet The Left and one of the many people Trump blocked on Twitter. Best called the mistake “probably the most honest thing ever said in the program’s history.”

Fox & Friends accidentally said this about the Singapore summit: “regardless of what happens in that meeting between the two dictators.”

This gaffe is probably the most honest thing ever said in the program’s history. pic.twitter.com/eooBanu9b2

Huntsman is the daughter of John Huntsman Jr., the current U.S. ambassador to Russia who was formerly the ambassador to China under Barack Obama and also a former Republican governor of Utah.