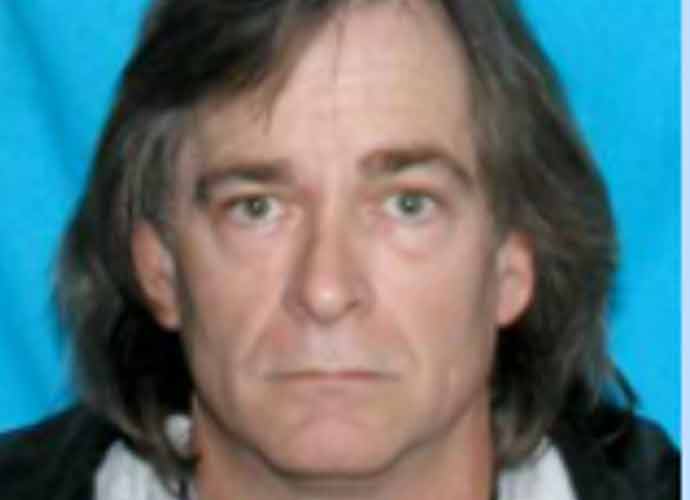 Last week, officials named Anthony Quinn Warner as the man behind Nashville’s Christmas Day bombing, but investigators are still working on piecing together what his motives possibly could have been.

Warner, 63, was found dead after his recreational vehicle exploded early on Christmas morning in Nashville’s downtown. Though the bombing took place before the streets were full of activity, the bombing injured at least eight people and damaged more than 40 buildings, including an AT&T transmission building.

At least eight patients were treated at Nashville hospitals after the explosion. There were widespread cell phone service outages across the area.

As the investigation continues, FBI agent Doug Korneski said officers are interviewing people who knew Warner to try to learn a possible motive.

“These answers won’t come quickly,” Korneski said. “Though we may be able to answer some of those questions … none of those answers will ever be enough for those affected by this event.”

According to Tennessee Bureau of Investigation director David Rausch, Warner’s father previously worked for AT&T. He said investigators are trying to determine if this is relevant to the motive behind the bombing. Warner had not previously been on law enforcement’s radar, according to Rausch.

Steve Schmoldt lived next door to Warner since 2001, and his wife had since 1995.

“He’s lived there a long time and he sort of kept to himself,” Schmoldt told CNN of Warner. “All we knew him by was Tony. He was kind of a hermit.”

Schmoldt and his wife also knew of the RV that was involved in the bombing. An RV seen on Google Street View at Warner’s house matched the one law enforcement was looking for information about. While the RV was parked in the backyard for a couple of weeks, Schmoldt said it hasn’t been on the property for a few days.