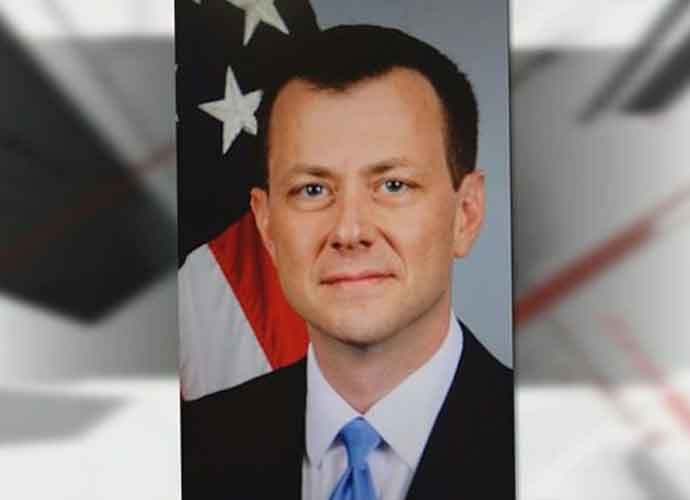 FBI agent Peter Strzok was the target of multiple attacks focused on the agent’s alleged bias against President Donald Trump as well as his involvement in Special Counsel Robert Mueller’s investigation during a heated congressional hearing this Thursday.

Agent Strzok was dismissed from the Russia probe last December over a series of texts heavily criticizing Trump that were exchanged during the 2016 election. When asked what would happen if Trump got elected, Strzok texted “we’ll stop it.”

The discovery became a source of questioning for committee members, who accused Strzok of harboring political bias while working on the Russia probe, thereby potentially invalidating the entire investigation.

Strzok rebuffed the attacks, claiming that “At no time in any of these texts did those personal beliefs ever enter into the realm of any action I took.” In reference to his text “we’ll stop it,” Strzok insisted he was referring to the democratic choice of the American people, rather than any concentrated efforts by the FBI. He also cited the recent DOJ Investigator General report which concluded it could not find any evidence of “political bias” toward Trump.

“And I can’t help but wonder when I see you looking there with a little smirk, how many times did you look so innocent into your wife’s eye and lie to her about Lisa,” Gohmert said.

The comment sparked immediate uproar from fellow Democrats who regarded it as “intolerable harassment of a witness.”

Lawmakers also became embroiled in a heated debate over a line questioning concerning the Russia probe. When questioned about the investigation, Strzok did as instructed by the FBI and refused to answer on the grounds that the investigation was still ongoing. Chairman Bob Goodlatte (R-Va.) remained insistent, however, threatening to hold the agent in contempt of court if he refused. At this point, Democrat Rep. Jerrold Nadler (D-N.Y.) argued against the line of questioning, noting as an FBI agent that the “demand put Mr. Strzok in an impossible position.”

The hearing quickly devolved into a battle falling along party-lines, as Democrats accused their Republican counterparts of using the hearing as a “ruse” to undermine Mueller’s investigation.

“This hearing is a kangaroo court. It is a three-ring circus,” observed Rep. Hakeem Jeffries (D-N.Y.). “It is not even meritorious of an investigation by Ace Ventura, Pet Detective let alone 75 members of the United State Congress.”