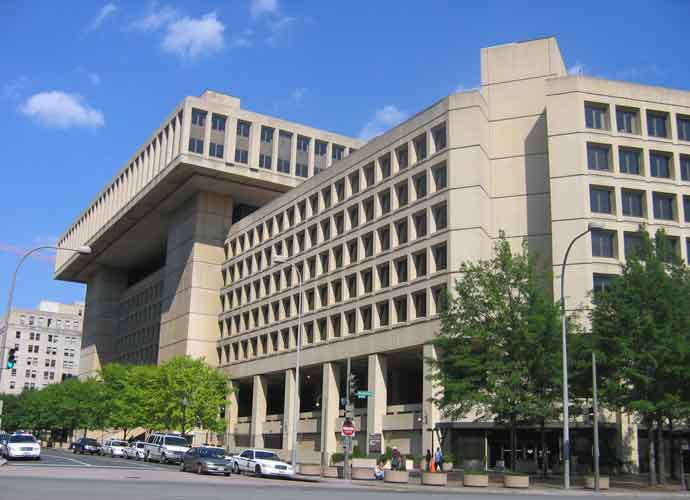 Five months of text messages between two FBI officials Republicans claim had a bias against President Donald Trump have been recovered by an internal watchdog at the Justice Department.

Federal Bureau of Investigation agents Peter Strzok and Lisa Page are the focal point of the investigation after text messages were recovered where they referred to the president as an “idiot” and a “loathsome human.”

The two agents were involved in both the investigation into the use of a private server by Democratic presidential nominee Hillary Clinton, as well as briefly serving on Special Counsel Robert Mueller’s investigation into collusion between the Trump campaign and Russia. The agents have become the focus of Republican lawmakers looking to undermine the Mueller investigation.

Inspector General Michael Horowitz said in a letter to select Republican lawmakers that he would not oppose it if the Justice Department decided to release the trove of text messages shared between the two in those five missing months with the congressional committee.

Inspector General Horowitz is conducting his own investigation into the FBI’s handling of the Clinton probe and had originally stumbled upon the text messages last summer.

Though Republicans have been screaming bias, the text messages as a whole seem suggest that Trump was just one of many politicians the two agents mocked throughout exchanges.