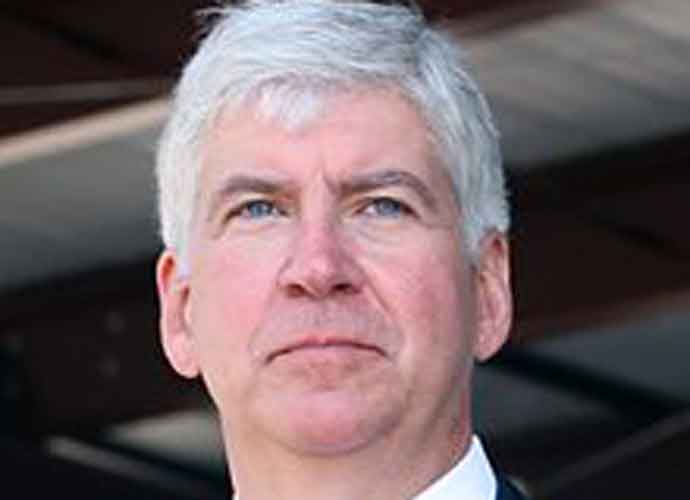 A hoard of incriminating emails revealed gross gerrymandering on the part of Michigan state Republicans when drawing state legislative and congressional district lines in 2011.

The evidence was brought forward as part of a federal lawsuit, filed by the League of Women Voters of Michigan, alleging that Republican lawmakers violated the Constitution by purposely drawing their state’s congressional lines in a way that would favor their party. Republicans have continually denied the claims, noting that gerrymandering is against the law. But the recently uncovered emails show a number of exchanges between party members blatantly discussing how best to cram the “Dem garbage” into gerrymandered districts.

“In a glorious way that makes it easier to cram ALL of the Dem garbage… into only four districts,” wrote GOP consultant Jack Daly in a 2011 email to fellow party member Jeff Timmer. By concentrating Democratic voters into fewer districts, it reduces their voting power in other districts.

Beyond partisan lines, emails also revealed evidence of racial gerrymandering based on the 2010 census data. In one email, an aide to former Republican Representative Thaddeus McCotter suggested swapping equal numbers of residents in two Detroit districts to “help increase the black population in the black districts.”

By the end of the process, GOP staffers drew up a map that gave Republicans a strong 10-4 advantage in Congress. But the map’s political bias was deemed too glaring, so members eventually settled for a solid 9-5 majority.

“We needed for legal and PR purposes a good looking map that did not look like an obvious gerrymander,” wrote Michigan Chamber member Robert LaBrant to Timmer on May 26, 2011.

After elections, Republicans ended up with the majority in the House delegation, controlling nine seats to Democrats’ five, even though the previous state and nationwide elections showed the state to be fairly split between the two parties.

“We’ve spent a lot of time providing options to ensure we have a solid 9-5 delegation in 2012 and beyond,” wrote LaBrant in another email.