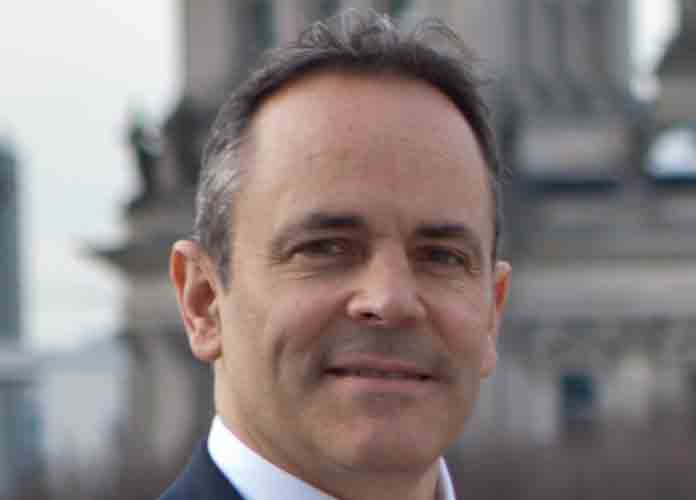 On Tuesday, voters in several states will head to the polls for state or local elections. Although these races have not garnered as much attention as the 2020 elections will, they could nevertheless serve as strong predictors of how Americans in these regions feel about President Donald Trump and the Republican Party, or about major issues like the economy, healthcare, immigration, climate change and gun control. Here’s what you need to know.

Three states are holding major elections this year: Virginia, Mississippi and Kentucky. The latter two are primed for gubernatorial races where Democrats are hoping to win in deep-red states that Trump won by a large margin in 2016.

In Kentucky, Democratic state Attorney General Andy Beshear is running against incumbent GOP Gov. Matt Bevin, who has one of the lowest approval ratings out of all governors in the country. Many people have actually compared the brash and pugnacious Bevin to Trump, and many voters — including Republicans — have tried to stay away from him for this very reason. Also like Trump, Bevin is heavily anti-illegal immigration and anti-abortion. Add the fact that he opposes Trump’s impeachment and he is one of the most divisive figures running for re-election this year. Beshear — who has heavily criticized Bevin throughout his campaign — is running on providing more funding to public schools, affordable healthcare, and high-paying jobs, among other things. Early polls showed the Democrat leading the race, although Bevin has narrowed the gap. Trump won this state by 30 points in 2016, so Beshear faces a tough challenge.

Check out our closing ad. As Kentuckians, we were raised to treat folks with respect & look out for one another. Matt Bevin doesn’t share our values. He bullies our neighbors and attacks health care & public schools. I’m ready to do right by all of our families as your governor. pic.twitter.com/w6AxCgIpKx

Lt. Gov. Tate Reeves (R) is the favorite over Democratic Attorney General Jim Hood in Mississippi’s gubernatorial race. Reeves — who won the GOP nomination following a runoff — opposes an expansion of Medicaid in Mississippi, while Hood supports it. Hood is a moderate Democrat: he is pro-gun and anti-abortion and is hoping to earn strong support from black voters.

There are several reasons why Reeves could secure a win in this race. First, more than half of Mississippi voters (56%) oppose Trump’s impeachment, and the president boasts a 54% approval rating in the state. Also, a Jim Crow-era law in Mississippi dictates that candidates must win both a majority of votes and a majority of legislative state districts in order to secure an election victory. Should a candidate fail to meet both requirements, the state legislature — which in this case is under GOP control — chooses the winner.

Virginia is holding legislative elections this year, and Democrats are hoping to win a majority in the legislature for the first time in 25 years. Republicans lead 51-48 in the House of Delegates, while the state Senate’s count is 20-19 in favor of the GOP. All 140 seats in both chambers are up for grabs.

Over the weekend, 2020 presidential candidate Joe Biden traveled to Virginia to help struggling Democratic contenders. Democrats are hoping to pass gun control legislation after a shooting in Virginia Beach in May, and are also looking to push for a larger Medicaid expansion in the state. They also have a chance to increase the minimum wage and pass the ERA, a constitutional amendment promising equality of rights based on gender.

Several other states like Maine, New York, New Jersey, Connecticut and Colorado are holding local elections and/or have referendums on their ballots.

In New York City, one question on the ballot deals with ranked choice. In Texas, Proposition 4 is designed to create a state constitutional amendment against an individual income tax.