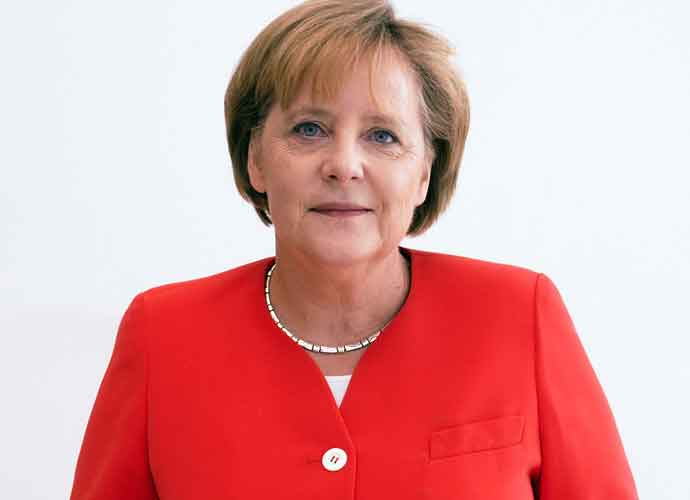 President Donald Trump and members of his administration are rooting for Angela Merkel‘s opponents. Trump and his allies have ramped up their efforts dramatically to put Merkel under pressure on her effort to develop a Europe-wide policy on asylum seekers.

Last month, the President tweeted about Germany’s increasing crime rate and that the people are turning against their leadership because of immigration. Polls show that this is not correct.

Crime in Germany is up 10% plus (officials do not want to report these crimes) since migrants were accepted. Others countries are even worse. Be smart America!

The people of Germany are turning against their leadership as migration is rocking the already tenuous Berlin coalition. Crime in Germany is way up. Big mistake made all over Europe in allowing millions of people in who have so strongly and violently changed their culture!

The Center for Immigration Studies recently published an article advising European officials to reject Merkel’s attempt to develop a new shared policy on asylum seekers. “Merkel is the very last person in Europe that leaders of those countries should trust to see to their interests in any fundamentally competent way,” wrote Dan Cadman, a former official with Immigration and Customs Enforcement, according to The Huffington Post.

Trump advisor Stephen Miller attacked Hillary Clinton during the 2016 presidential campaign by calling her “America’s Merkel.” According to The Huffington Post, the U.S. ambassador in Berlin, Republican operative Richard Grenell, says he wants to “empower” hard-right activists around Europe who are dissatisfied with their countries’ political leaders.

“The leaders of the two biggest nations in Europe are increasingly besieged,” said Gerald Knaus of the European Stability Initiative to The Huffington Post, referring to Merkel and French President Emmanuel Macron. “And both of the big outside powers, the U.S. and Russia, are on the side of those who besiege them.”

“One of the most important things… is the myth that it was Angela Merkel who opened the borders in September 2015,” said Knaus, noting that the chancellor did so after tens of thousands of asylum seekers were already in need and within European borders, receiving little support and sometimes being directly pushed toward Germany. “Anybody who doesn’t like Merkel rallies around this idea that it was simply her idea.”

WATCH: Lou Dobbs Loses It With Stephen Miller Over GOP Not Helping Trump Enough In Effort To Overturn Election