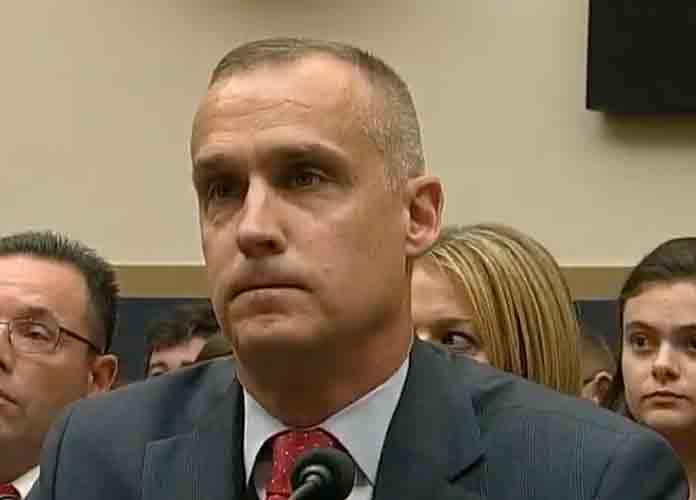 At one point during the hearing, Nadler asked Lewandowski — a former lobbyist who also served as Trump’s first 2016 campaign manager — if he ever met with the president alone in June 2017, shortly after Special Counsel Robert Mueller‘s probe into Russian interference in the 2016 election began. Lewandowski responded by asking Nadler to point to the specific portion of the Mueller Report that led the House Judiciary chairman to believe this.

“Could you read the exact language of the report? I don’t have it available to me.”

“I don’t think I need to do that,” Nadler responded. “I have limited time.”

Rep. Jerry Nadler tells Corey Lewandowski that by not answering the committee’s questions, he is “proving our point…The president is intent in obstructing our legitimate oversight. You are aiding him in that obstruction.” https://t.co/88FP8pvnh4 pic.twitter.com/tnBC7BVum1

Lewandowski then asked Nadler if he could “refresh” his memory about the contents of the 400-page Mueller Report, a move that led the New York Democrat to accuse Lewandowski of “filibustering.”

The greatest roll call vote in the history of the House.

Brought to you by Doug Collins, featuring Corey Lewandowski.

“This is a cover-up, plain and simple,” said Nadler of this move by the Trump administration.

Nadler wasn’t the only one to saddle Lewandowski with questions and criticize him for stalling and refusing to tell the truth.

Rep. Hakeem Jeffries (D-New York) at one point asked Lewandowski if he ever served as Trump’s “hitman, the bag man, the lookout, or all of the above?”

“You are obviously here to block any reasonable inquiry into the truth or not of this administration.”

“This is a House judiciary, not a house party”: Corey Lewandowski and Democratic Rep. Sheila Jackson Lee get in a heated exchange https://t.co/0xK9vsJ3i8 pic.twitter.com/2PCgpDvH9I

Lewandowski also drew harsh criticism for his opening statement, in which he lambasted Congress and Mueller’s inquiries into Trump’s campaign, his businesses and his presidency.

“It is now clear the investigation was populated by many Trump haters who had their own agenda – to try and take down a duly elected president of the United States,” said Lewandowski. “As for actual collusion or conspiracy, there was none. What there has been, however, is harassment of this president from the day he won the election.”

Trump praised Lewandowski for his statement in a tweet.

Such a beautiful Opening Statement by Corey Lewandowski! Thank you Corey! @CLewandowski_