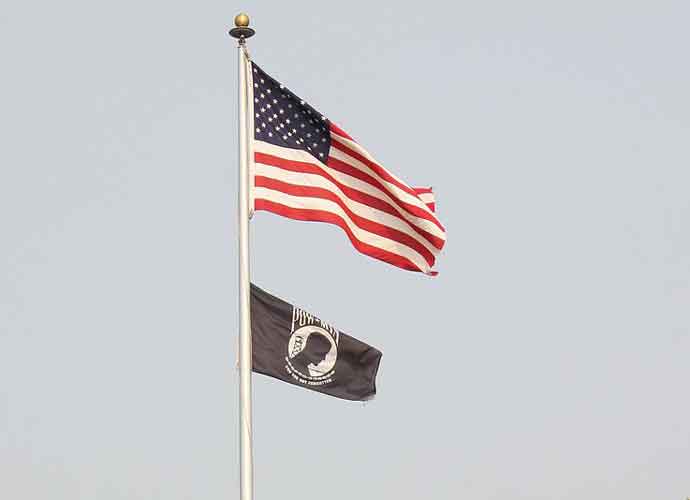 POW flag flies at military base in Minnesota (Image: Wikimedia)

The POW/MIA flag returned to its spot atop the White House on Friday morning – marking National Former Prisoner of War Recognition Day. According to a Biden official, the POW/MIA flag will permanently remain in its current position.

In 2019, former President Donald Trump signed a bill that requires the flag be flown, alongside the U.S. flag, on certain federal properties at all times. However, the flag was moved to another location under the Trump administration, according to a video posted last June, causing frustration among veterans groups and lawmakers. It has not been disclosed why the change was made.

Jen Psaki, White House press secretary, said on Friday that this push for the flag’s return was “a true display of bipartisanship,” seeing as Republicans and Democrats alike participated.

“I am thankful that the POW/MIA flag now once again flies high in its rightful place above the White House,” Hassan said. “It is a powerful way to continually remember and pay tribute to the tremendous sacrifice of prisoners of war and missing service members. I am thinking of their families and loved ones today and always as we honor their brave service to keep our country safe, secure, and free.”