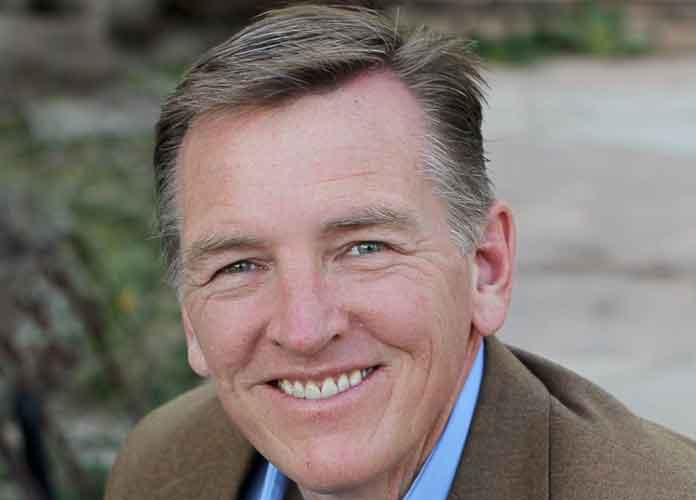 Republican Rep. Paul Gosar is running for re-election in Arizona this year, but six of his nine siblings aren’t endorsing him. Instead, they’re backing his opponent.

Gosar, 59, is facing off against Democrat David Brill in the race for Arizona’s Fourth Congressional District, and six of the incumbent’s siblings appeared in a series of campaign advertisements to lend their support for Brill. It appears that they want to stage an intervention for Gosar, a hard-line conservative who has repeatedly defended President Donald Trump.

… opposing him for re-election. #AZ04 https://t.co/NpJld3cITb

Gosar responded to his siblings’ action on Twitter on Saturday by calling them “disgruntled Hillary [Clinton] supporters.”

“Like leftists everywhere, they put political ideology before family. Stalin would be proud,” Gosar also wrote before adding a #MAGA2018 hashtag.

My siblings who chose to film ads against me are all liberal Democrats who hate President Trump. These disgruntled Hillary suppporters are related by blood to me but like leftists everywhere, they put political ideology before family. Stalin would be proud. #Az04 #MAGA2018

Gosar is a four-term congressman who has said he is in favor of the construction of a wall along the southern border. He also once praised Trump for lashing out at the media, and like the president called CNN “fake news.”

Some of Gosar’s siblings told local newspaper the Phoenix New Times that they consider their brother a racist and are concerned about his mental health.

Goar’s siblings criticized him for pushing a conspiracy theory that claimed billionaire George Soros had provided financial support for the white nationalist rally in Charlottesville, Virginia in August 2017.