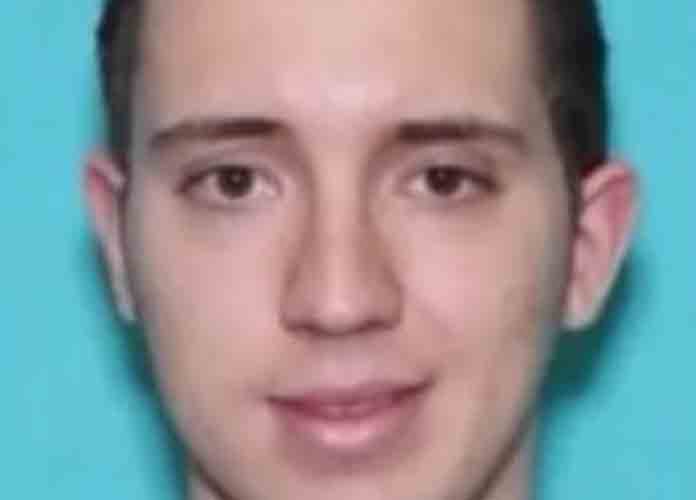 A hate-filled, xenophobic manifesto from an extremist appeared online just 19 minutes before 20 people were killed and more than two dozens others were injured in a shooting at a Walmart in El Paso, Texas on Saturday.

The 2,300-word anti-immigrant message voiced disdain over an “Hispanic invasion of Texas” and explained a plot to divided Americans into territories by race. The manifesto, titled “The Inconvenient Truth,” was attributed to the main suspect in the shooting, a 21-year-old white man named Patrick Crusius.

“If we can get rid of enough people, then our way of life can be more sustainable,” Crusius’s threat read, in part.

Many prominent politicians, including 2020 Democratic presidential candidate and former Rep. Beto O’Rourke (D-Texas) — whose district compromises the area surrounding El Paso — were quick to denounce the lack of thorough universal background checks and other gun control legislation. Several other elected officials and media figures also tied the manifesto to white nationalism and domestic terrorism and noted the fact that Crusius quoted Trump multiple times in it.

“My opinions on automation, immigration, and the rest predate Trump and his campaign for president,” the document also reads.

The El Paso shooting also appeared to draw inspiration from a similar massacre by a white nationalist in New Zealand in March, where 51 people were killed in a pair of mosques.

Just a reminder that the El Paso shooter quoted Trump in his manifesto at lease 8 times.

If you are a member of the press and you report on this without mentioning the fact that the El Paso shooter’s manifesto QUOTED TRUMP MANY TIMES, you aren’t doing your fucking job. https://t.co/xX19tGASon

The word *invaders* which reverberate in the #WhiteSupremacistInChief‘s campaign rally echo chambers
found their way into the El Paso shooter’s manifesto:
“Our European comrades don’t have the gun rights to repel the millions of invaders that plague their country.”#MondayMorning

Hey @realDonaldTrump why did you deleted your tweets that contained the word INVASION just like in the El Paso shooters manifesto? #WhiteSupremacistInChief

Aside from the shooting in El Paso, another massacre took place in Dayton, Ohio over the weekend that left nine people dead.