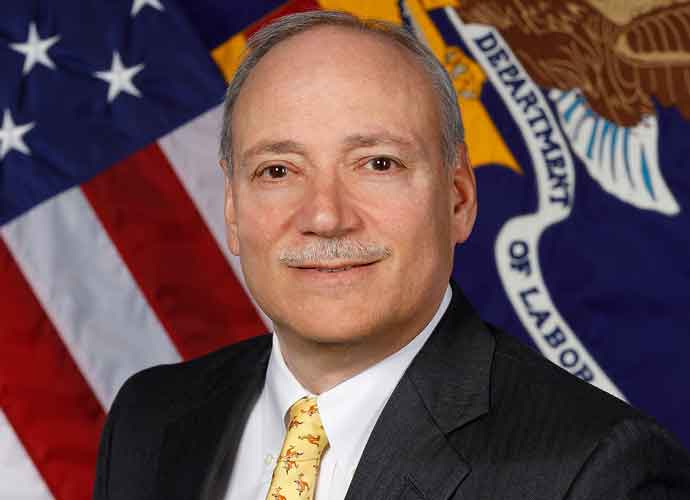 Donald Trump‘s new pick for acting Labor Secretary, Patrick Pizzella, has caused fear among unions and ordinary workers due to his record of supporting anti-union policies and backing big businesses against the common people that they employ.

Pizzella, who served as deputy Labor Secretary since April 2018, will take over the position previously held by Alex Acosta. The previous head of the department resigned last week amid growing pressure over the plea deal that Acosta helped strike with pedophile billionaire Jeffrey Epstein that many believed helped the billionaire avoid justice.

Pizzella is not without baggage of his own, and many unions have long feared his ascendance to the role of Labor Secretary. The acting secretary previously worked alongside disgraced lobbyist Jack Abramoff to prevent the Northern Marina Islands from being protected by federal labor laws in the 1990s, denying the workers there the coverage enshrined in U.S. law. Essentially he is accused of supporting foreign sweatshops. Pizzella is widely seen as a figure who will relax workplace regulations, allowing employers to legally treat their employees poorly and not provide them with certain benefits.

“If the president is serious about helping working people, selecting Patrick Pizzella wouldn’t be the way to demonstrate that,” Randi Weingarten, president of the powerful American Federation of Teachers union, said in a statement. “My dealings with Patrick have been limited, but his dubious track record, including his association with Jack Abramoff, doesn’t bode well.”

Pizzella has connections to many pro-business entities, as he is a veteran member of the Washington establishment. He has been floating around the capital since the 1990s, bouncing between various labor-related positions such as the Labor Department and the Federal Labor Relations Authority.