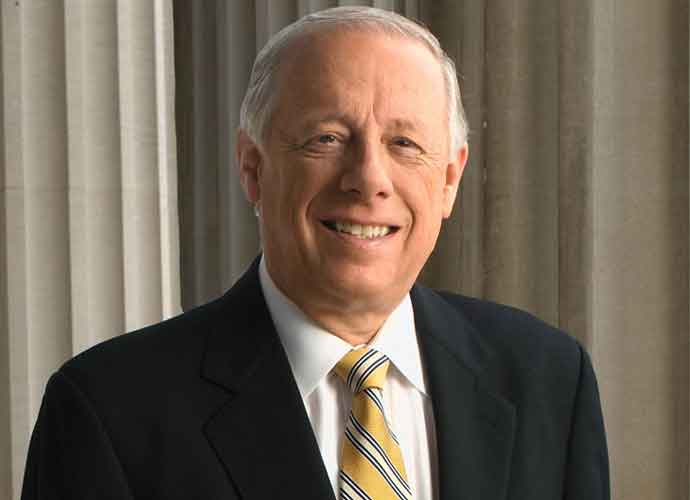 Former Gov. Phil Bredesen leads Marsha Blackburn by one percent in the race for a U.S. Senate seat from Tennessee in a new poll from Vanderbilt University. The poll is the first in several weeks to show Bredesen ahead, although it remains well within the margin of error. Blackburn led by as much as 14% in one poll, though that may have been an outlier. Blackburn’s numbers started to rise after the controversy over Supreme Court nominee Brett Kavanaugh. The seat is currently held by Sen. Bob Corker, who chose not seek re-election after falling out with President Donald Trump.