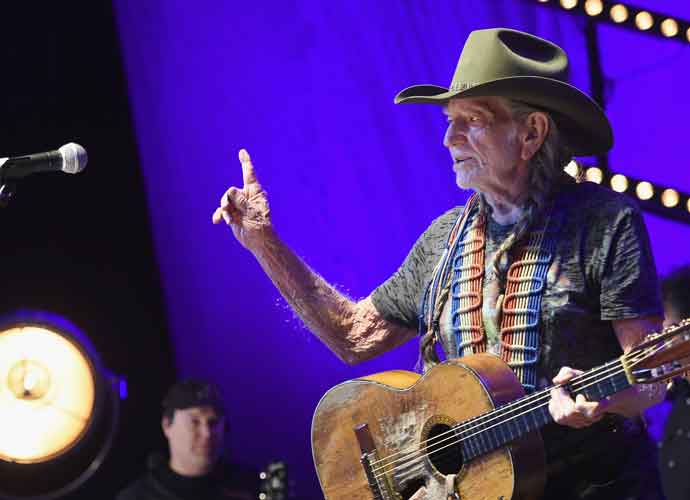 Country musician Willie Nelson‘s organization Luck Reunion has started a petition for #HighHolidays, a nine-day cannabis celebration that would begin on April 20 and last until Nelson’s birthday on April 29.

The petition states: “The fine people of Luck, Texas, and supporters of the great Willie Nelson, on behalf of cannabis users around the nation, are writing today to ask you to consider declaring the 9 days spanning April 20 to April 29 an official national holiday: the ‘High Holidays.'”

The #HighHolidays begin on 4/20 and end on Willie Nelson's birthday – 4/29. Help Luck and one of the patron saints of cannabis, Willie, make the High Holidays a officially recognized holiday period by signing the petition at https://t.co/BPqgXsTpZB #PassItOn pic.twitter.com/BdnIKMSAxb

Luck Reunion claims that the holiday could de-stigmatize as well as educate people about marijuana. “We believe that recognition of the ‘High Holidays’ opens the door to much needed dialogue supporting the many benefits of cannabis while helping to remove the unjustified stigmas currently surrounding this amazing plant,” the petition reads.

Nelson himself has been an advocate for marijuana education and de-stigmatization throughout his career.

Luck Reunion hosted its first annual cannabis convention “Planting the Seed” on April 20 of this year.

The petition ends on a somewhat humorous note, imploring readers to  “puff, puff, and pass this to your friends in Congress for consideration.”

Democrats To Push Legalization Of Marijuana At Federal Level