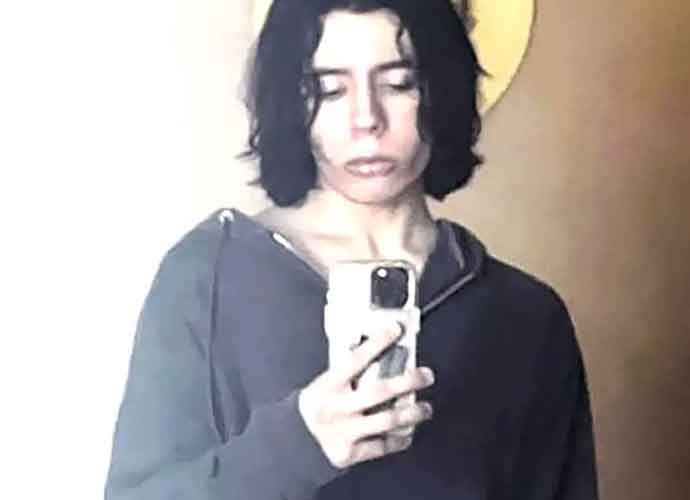 Salvador Ramos, 18, was named by Texas Gov. Greg Abbott (R) as the shooter who took the lives of 19 children and two adults at Robb Elementary School on Tuesday.

Ramos, who was supposed to graduate high school this year had reportedly dropped out. He shot his grandmother in the face before driving his grandparent’s pickup truck, without a license, to carry out the mass shooting.

People close to him reported that there were no indications of his plans before a Facebook post 30 minutes before the shooting.

“I’m going to shoot my grandmother,” the post read.

Minutes later, another update was posted to his account, “I shot my grandmother.” He had posted photos of the two rifles to his Instagram account three days prior.

He then posted on Facebook that he was going to shoot the elementary school. When he arrived, he used legally purchased two AR15-style rifles and ammo that he bought to celebrate his 18th birthday last week. Police report that he was able to enter the school through an unlocked door.

He wore a tactical vest to the school, and was there for up to an hour before he was fatally shot by a Border Patrol agent.

According to classmates and people who knew him, Ramos was a quiet kid who had been bullied for a speech impediment in middle school. He lived with his grandparents after being kicked out by his mother. He also worked at Wendy’s, where the manager backed up earlier statements that he was quiet and kept to himself. He had never been treated for mental health.