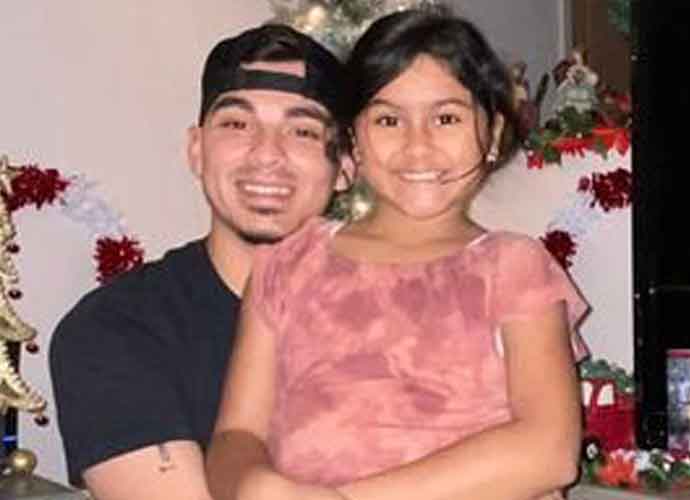 Angel Garza, the father of Amerie Jo Garza, one of the victims in Tuesday’s Texas elementary school mass shooting, found out his daughter had been killed as he was doing his job as a first responder helping a young girl covered in blood.

Garza arrived at Robb Elementary School as kids were being brought out of the school. As he began helping the little girl who was in hysterics, he asked her if she was hurt. She told him she was okay, but that her best friend has been shot. When Garza asked what her best friend’s name was, she answered, “Amerie,” the name of his daughter.

“She was so sweet. She did nothing wrong,” Garza said in an emotional interview.

The father shared that Amerie loved being a big sister to her 3-year-old brother.

“We’ve informed him his sister is now with God and that she will no longer be with us,” he said. “He just cried. He’s 3-years-old and it’s emotional for him to even process.”

“She just turned 10. Her birthday was on the tenth. May 10. Two weeks ago. We gathered family and had a dinner. She got a phone. She’d been wanting a phone for so long and we just got it for her. She just tried to call the police,” Garza said. “I got confirmation from two of the students in her classroom that she was just trying to call the authorities, and I guess he just shot her. How do you look at this girl and just shoot her?”

Amerie Jo Garza's father, a med aide, says he found out she was one of the victims when he arrived on the scene and was helping another little girl covered in blood. She told him her best friend had been shot. When he asked her name, she said his daughter's. There aren't words. pic.twitter.com/CEH2JuseHw