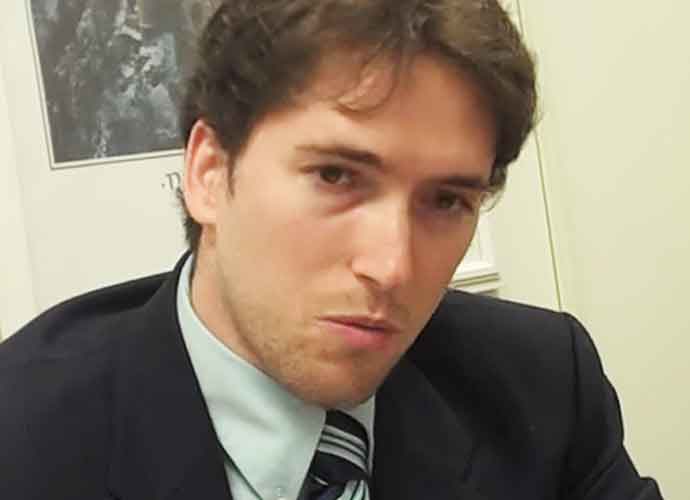 Darren Beattie, a White House speechwriter for President Donald Trump, was fired last week after a media inquiry about his appearance at an event with prominent white nationalists.

At the 2016 Mencken Club conference with the theme “The Right Revisited” gathered “white nationalists and pseudo-academic and academic racists,” according to the Southern Poverty Law Center, an advocacy group that tracks extremists. CNN’s KFile, an investigative unit, published a report on Sunday on Beattie and his appearance at the Mencken event. Once White House officials were informed about CNN’s pending report, Beattie reportedly was confronted and urged to step down immediately.

But Beattie apparently refused to resign, saying in a statement that he had merely presented an “academic” talk on “The Intelligentsia and the Right” at the conference, according to the Huffington Post. “I said nothing objectionable and stand by my remarks,” he said. When it became clear that Beattie would not resign, the White House fired him.

A number of white nationalists have reportedly attended the Mencken conference over the years, including Richard Spencer and Peter Brimelow, the founder of the anti-immigrant website Vdare.com. The Southern Poverty Law Center called Brimelow a “white nationalist” and “regularly publishes works by white supremacists, anti-Semites and others on the radical right.” The Washington Post reported that Brimelow described himself as a believer in “racial nationalism” who sees the future of the United States “precipitating out racial lines.”

My little girls will be still in their 20s in 2040, when U.S. will go majority non-white…unless the post-1965 immigration disaster is ended https://t.co/XiCRNySPwv