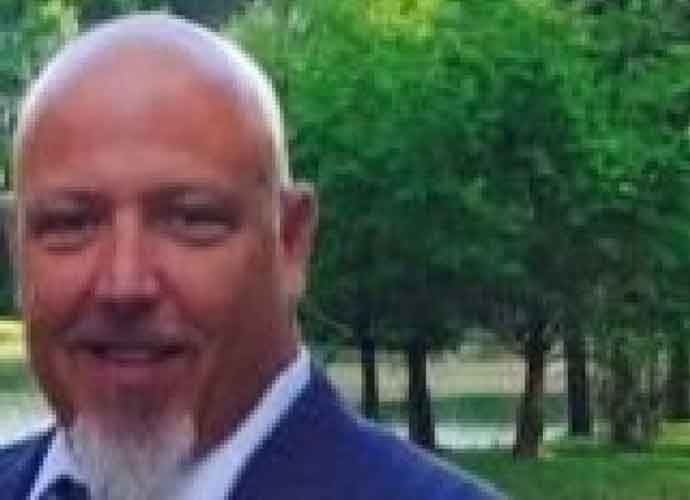 Crede Bailey, director of the White House security office, has been severely ill in the hospital with COVID-19 since September and is only now recovering. Bailey lost his right foot and lower leg during his battle.

Bailey was one of dozens who suffered in the White House coronavirus outbreaks earlier this fall. His family requested the White House not publicize his hospitalization, and President Donald Trump has never made any mention of it.

Bailey’s family and friends raised over $70,000 for his rehabilitation funds through GoFundMe, but the White House declined to acknowledge if the president has contributed any money to his cause.

“Crede beat COVID-19 but it came at a significant cost: his big toe on his left foot as well as his right foot and lower leg had to be amputated,” wrote Dawn McCrobie, who created the page, on December 7. She also wrote that Bailey is at a rehabilitation center and will be receiving a prosthetic leg soon.

“His family has staggering medical bills from a hospital stay of 2+ months and still counting in the ICU and a long road ahead in rehab before he can go home,” wrote McCrobie. She is reportedly a friend of Bailey, although those who confirmed requested to not be named, as Bailey’s condition was supposed to be kept private.

McCrobie urged Bailey’s friends to not respond to any journalist or media requesting information on his condition, explaining that Bailey himself has requested “the media tell their story without your input.” McCrobie herself admitted that Bailey was not going to be happy about the GoFundMe page, as he “is a proud man who is the first to help everyone else but would never ask for help himself.”

The money from the GoFundMe page will not only support his rehab and hospital bills, but McCrobie said he will need accommodations for his new disability, including “ramps to get in/out of the house, a bathroom shower… to be modified, handrails… etc,” as well as a wheelchair-accommodating car.