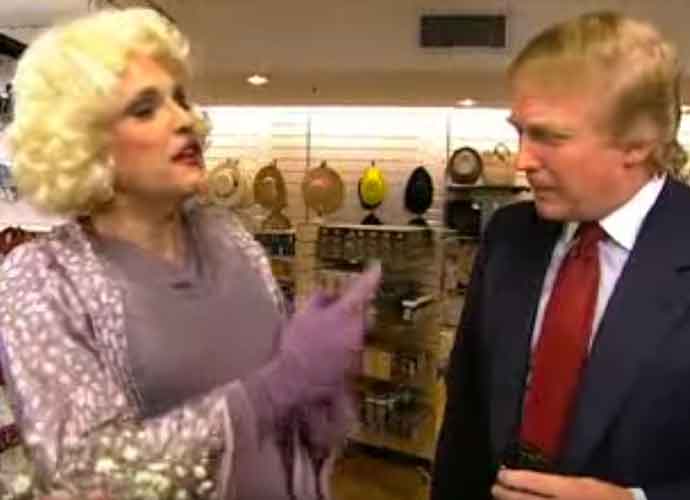 In the video, Trump is seen trying to show Giuliani perfumes. He kisses Giuliani’s neck, and then motorboats him. In a high-pitched voice, Giuliani recoils, saying he thought Trump was a gentleman.

“Can’t say I didn’t try,” Trump said, looking into the camera and shrugging.

The video was created when Giuliani was the mayor of New York City and was part of the Inner Circle comedy show in New York City.

Eighteen years later, Trump is at the center of several sexual harassment controversies. Giuliani has joined his legal team as special counsel Robert Mueller works on the Russia probe.

The two have been friends for a long time, and one of Trump’s other attorneys, Jay Sekulow, told the New York Times that Trump said, “Rudy is great. He has been my friend for a long time and wants to get this matter quickly resolved for the good of the country.”