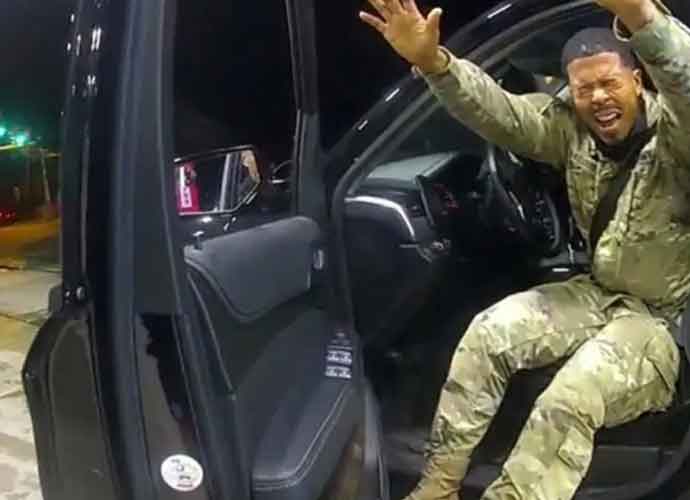 An officer of the Windsor, Virginia Police Department has been fired for pepper-spraying an Army officer during a 2020 traffic stop. The former police officer, Joe Gutierrez, was one of two officers who stopped the Army official, Caron Nazario, and subsequently pepper-sprayed him.

“This resulted in disciplinary action, and department-wide requirements for additional training were implemented beginning in January and continue up to the present,” the statement continued. “Since that time, Officer Gutierrez was also terminated from his employment.”

Body camera footage from the traffic stop shows Gutierrez pointing his gun at Nazario and trying to open his car door. After the police officers had full view of Nazario, they pepper-sprayed him in his eyes.

Virginia Gov. Ralph Northam (D) has since directed the Virginia State Police to conduct additional investigations into the the use of force at traffic stops in Virginia.

Virginia Lawmakers Vote To Abolish The Death Penalty, First Southern State To Do So