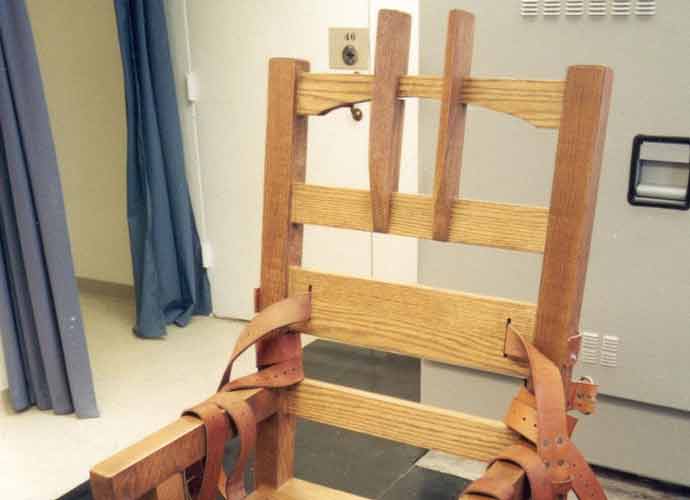 Virginia Lawmakers Vote To Abolish The Death Penalty, First Southern State To Do So

Virginia Gov. Ralph Northam (D) has indicated that he will sign the legislation, calling the death penalty “inequitable, ineffective and inhumane” in a statement soon after the bill’s passing in Congress. “Over Virginia’s long history, this commonwealth has executed more people than any other state. And, like many other states, Virginia has come too close to executing an innocent person. It’s time we stop this machinery of death,” said Northam.

The bill is expected to reach the governor in “a few days” according to Alena Yarmosky, a spokesperson for the governor. The bill will also commute all death sentences in Virginia in exchange for life imprisonment.

Virginia’s first state execution was in 1608 and since then, the state has executed more than 1,300 people according to the Death Penalty Information Center.