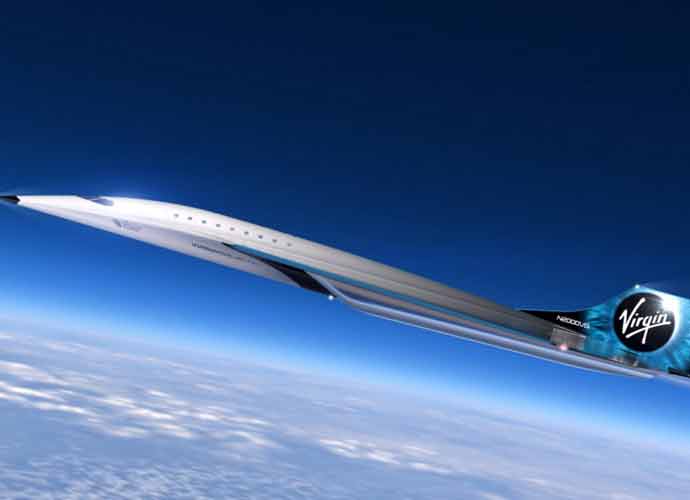 Virgin Galactic announced that the Federal Aviation Administration has finally completed a review and issued a license to fly tourists into space.

“We’re incredibly pleased with the results of our most recent test flight, which achieved our stated flight test objectives,” Michael Colglazier, CEO of the Virgin Galactic, said in a statement Friday. “The flight performed flawlessly, and the results demonstrate the safety and elegance of our flight system.”

The company’s flight will send people up to 300,000 feet, compared to 35,000 feet or below for normal commercial flights.

This week, Virgin CEO Richard Branson announced that he will go to space on one of the test flights.