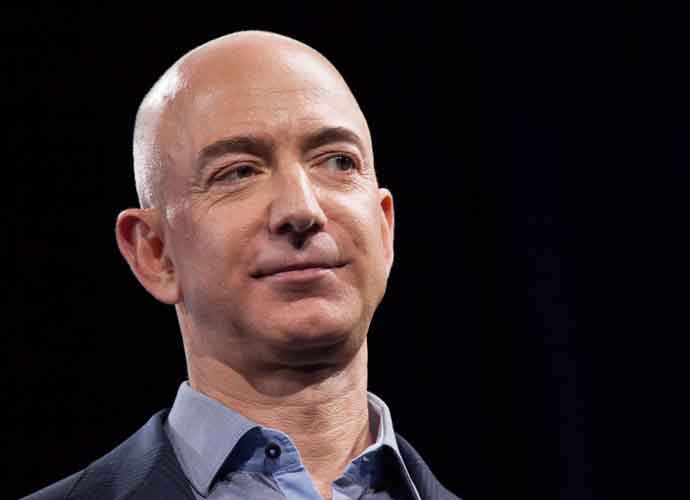 The richest Americans pay a minute fraction of their income in taxes based on income, according to a new report from ProPublica.

The United States has a theoretically progressive federal tax code, consisting of seven federal income tax brackets with rates ranging from ten percent to 37% depending on reported income. A source leaked a mass of Internal Revenue Service documents that show, in 2018, the 25 richest Americans paid 13.3% of their reported incomes in taxes – when they should have been paying a few points shy of 40% based on the tax code.

Jeff Bezos skipped paying federal income tax twice in a period in which he made $127 billion (2007 and 2011), reports @propublica.

These two billionaires, among many other billionaires and millionaires, are able to evade paying federal taxes through a variety of generally legal loopholes in the system – avoiding wage taxes and, instead, paying taxes on investments.

This issue only drives the increasing wealth gap in the U.S. Sen. Elizabeth Warren (D-Massachusetts) has proposed a tax on the accumulated wealth of Americans rather than just a tax on yearly income, which many rich individuals are able to find ways out of paying. Warren believes it is the only way to get the wealthiest to pay their “fair share” of taxes.

In order to have the funds for his spending plans, which are focused on education and infrastructure, President Joe Biden is looking to increase the tax rate for the higher income brackets up to 39.6%. Only about 2% of households in America fall into this bracket. Further, the president has suggested doubling the tax rate on high profits that come from investments.

The Made in America Tax Plan will end the race to the bottom on corporate taxation and encourage job creation in the U.S. It will adopt a strong minimum tax on U.S. corporations and push other countries to do so, deny deductions for offshoring, and give a credit for onshoring.

The Group of Seven wealth democracies is already taking steps to limit the offshore stashing of wealth and fighting tax evasion.