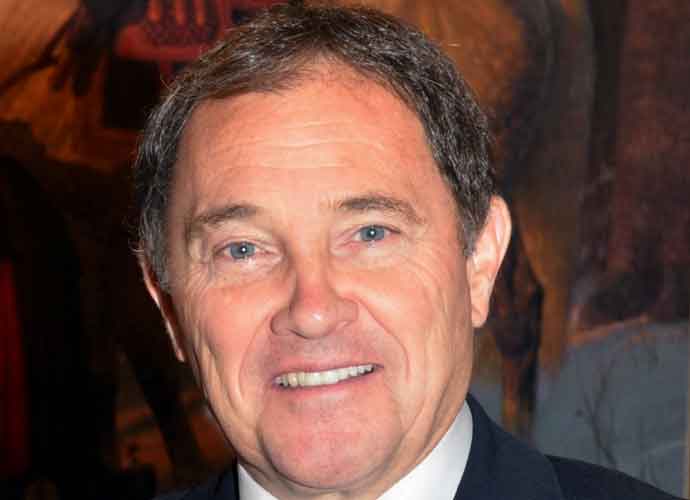 This week, Utah Gov. Gary Herbert approved a bill that limits his state’s Medicaid expansion. This action runs contrary to the wishes of Utah citizens, the majority of whom voted to expand the Affordable Care Act program in November.

Under its current guidelines, Utah will cover around 90,000 people. However, it will cover 60,000 less people than what the Obamacare provision would have and, at least initially, it will cost many millions more. Republican lawmakers nevertheless argue Utah can’t afford a Medicaid expansion.

Utah must also confer with the Trump administration regarding restrictions on health care programs for the poor. The state will also ask Donald Trump‘s health officials to approve of enrollment caps if the program’s cost is exceeded by its expectations. However, should the Trump administration refuse Utah’s plan, a clause written in the bill will take effect and adopt the full Obamacare expansion.

Herbert said the GOP-written bill “balances Utah’s sense of compassion and frugality.” In his statement, the Republican governor said, “It is now time to set aside differences and move forward to get those in greatest need enrolled on Medicaid and on the federal health care exchanges.”

Nevertheless, the bill has accrued many critics. Jonathan Schleifer, executive director of the Fairness Project, claims Herbert’s legislation is “trampling on the clear will of voters, and it’s stripping tens-of-thousands of Utahns of access to care in the process.” He accused Utah Republicans of favoring “special interests or extreme ideologues” over the people they represent.

This bill is the second instance of Republicans acting against the will of pro-Obamacare voters. Maine’s electorate voted for a healthcare expansion in 2017, but Republican governor Paul LePage refused to implement it. It was finally honored last month, when Democrat Janet Mills took office.