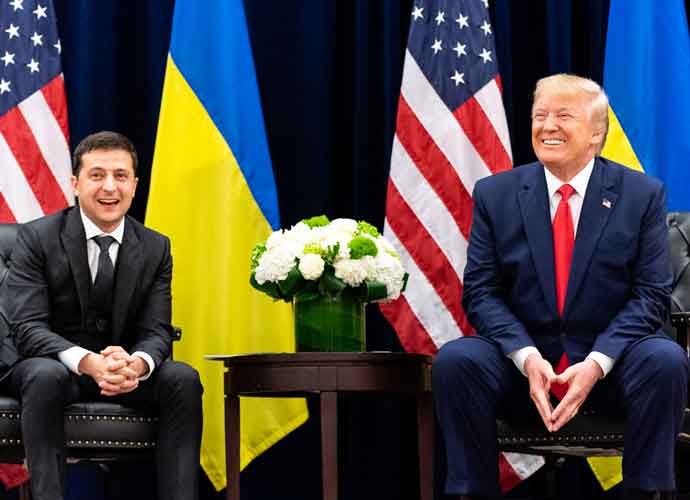 The abridged transcript of the phone call made by U.S. President Donald Trump to his Ukrainian counterpart has stunned the world. Trump’s pressuring of a foreign president to investigate a domestic political rival has led the House of Representatives to open an impeachment investigation against him.

But, one moment in the conversation has caught critics’ attention. President Volodymyr Zelensky’s flattery is on full display when he claimed to have learned political tactics by studying Trump. In the course of the conversation, Zelensky also mentions that he stayed at the Trump Tower near Central Park when he visited New York City.

After becoming president, Trump hosted world leaders at his resorts and hotels during bilateral and multilateral events. While a few like the Irish prime minister refused to be even photographed with Trump in front of one of his resorts, leaders of more than two dozen countries have stayed in Trump’s expensive properties while in the U.S. Such stays have raised issue of potential violations of the Emoluments Clause of the U.S. Constitution, which forbids the president from taking anything of value from a foreign government.

After becoming president, Trump did not sever his links from his business interests as all previous presidents have.