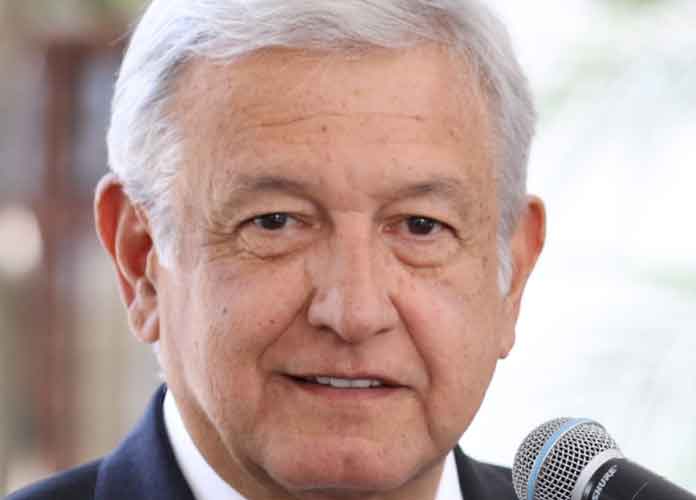 President Donald Trump withdrew his tariff threat against Mexico on Friday after the two countries reached an agreement on increased border security measures. Critics say the president got little more than what Mexico had already promised in past negotiations.

Trump had threatened potentially crippling tariffs on Mexico last week in order to force the country to act on increased border security. The tariffs would have been a 5% tax on all Mexican goods with an increase in duties every month.

Friday Trump tweeted, “I am pleased to inform you that The United States of America has reached a signed agreement with Mexico. The Tariffs scheduled to be implemented by the U.S. on Monday, against Mexico, are hereby indefinitely suspended.”

I am pleased to inform you that The United States of America has reached a signed agreement with Mexico. The Tariffs scheduled to be implemented by the U.S. on Monday, against Mexico, are hereby indefinitely suspended. Mexico, in turn, has agreed to take strong measures to….

….stem the tide of Migration through Mexico, and to our Southern Border. This is being done to greatly reduce, or eliminate, Illegal Immigration coming from Mexico and into the United States. Details of the agreement will be released shortly by the State Department. Thank you!

The agreement between the two countries was released by the State Department. It promises increased joint collaboration and communication to handle “irregular migration” such as Mexico’s “deployment of its National Guard throughout Mexico, giving priority to its southern border.” The agreement includes Mexico “taking decisive action to dismantle human smuggling and trafficking organizations as well as their illicit financial and transportation networks.” Actions toward decreasing human smuggling included Mexico taking action to punish businesses involved in human trafficking, one measure that reportedly started before Friday’s agreements.

The U.S also agreed to strengthen Migrant Protection Protocols, which increases the time it takes for the U.S to return asylum seekers crossing the southern border. The deal will include more time spent in Mexican cities near the border while the asylum seekers claims are being assessed.

Mexican Foreign Minister Marcelo Ebrard, who Trump noted was instrumental in helping both sides reach an agreement, said he thought they reached “a fair balance.”

Mexico was able to stay away from a “safe third country” deal which would require Central American migrants to have asylum cases processed in Mexico if they traveled through Mexico first, rather than having cases processed in the U.S. The U.S has pushed for this measure previously.

The two countries will continue talks on irregular migrant flows and asylum issues with the goal of finalizing agreements within 90 days.