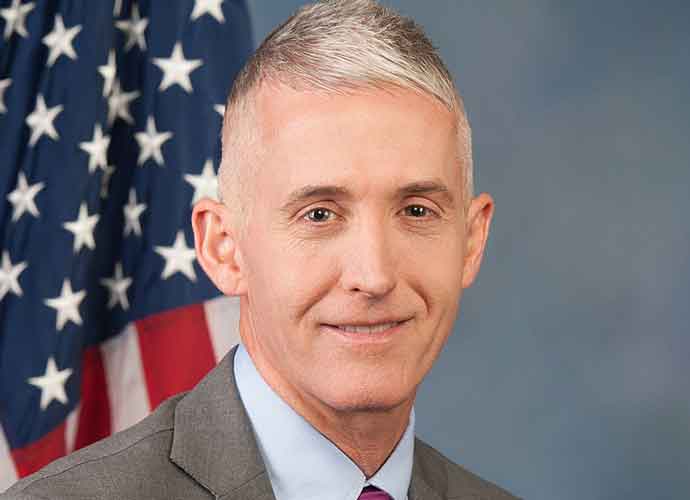 President Donald Trump hand-picked former House U.S. Rep. Trey Gowdy (R-South Carolina) to join his outside legal team, as Counsel to the President, in the battle against the Democratic House impeachment inquiry.

Gowdy, a former prosecutor, retired from Congress in January, abandoning his seat to pursue legal duties.

After leaving Congress, Gowdy, who is known for his attacks on Hillary Clinton during the Benghazi hearings,  became a Fox News contributor, where he has blasted the impeachment inquiry. In a Sept. 27 appearance, he defended the July 25 Ukrainian telephone call, which eventually resulted in the impeachment process. Fox News terminated Gowdy’s contract yesterday because of the resulting conflict of interest between the two positions.

A Fox News spokesperson says Trey Gowdy “has been terminated and is no longer a contributor.”

Jay Sekulow, Trump’s attorney, lauded Gowdy in an NBC appearance after Trump’s decision. “I am pleased to announce that former Congressman Trey Gowdy is joining our team as Counsel to the President,” Sekulow stated. “I have known Trey for years and worked with him when he served in Congress. His legal skills and his advocacy will serve the president well. Trey’s command of the law is well known and his service on Capitol Hill will be a great asset as a member of our team.”