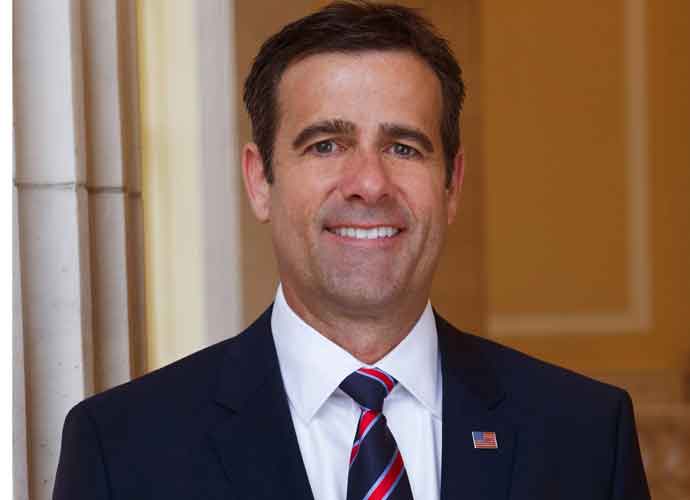 On Thursday afternoon, Rep. John Ratcliffe (R-Texas) announced that he is withdrawing from considered to become national intelligence director just days after President Donald Trump picked him. The withdrawal comes after days of news stories questioning his qualifications, lack of support from fellow Republicans and veteran intelligence members questioning his resume.

The president tweeted that the “LameStream Media” was unfair to him, saying he told Ratcliffe months of “slander’ would make his family and himself “miserable.”

Our great Republican Congressman John Ratcliffe is being treated very unfairly by the LameStream Media. Rather than going through months of slander and libel, I explained to John how miserable it would be for him and his family to deal with these people….

Ratcliff quickly tweeted back he “will remain very grateful to the President for his intention to nominate me as Director of National Intelligence.”

While I am and will remain very grateful to the President for his intention to nominate me as Director of National Intelligence, I am withdrawing from consideration.

Trump had picked the representative without vetting his name. Ratcliffe has no previous experience with any intelligence agency. Before becoming a representative, he was the U.S. attorney for the Eastern District of Texas. On July 28, Trump announced via Twitter that he would replace the retiring Dan Coats, who was pushed out after clashing with Trump.

Democrats like Sen. Chuck Schumer (D-New York) also voice their opinions on Ratcliffe’s withdrawal. Schumer said, “Thanks goodness,” when reacting to the news and said Ratcliffe “never should have been considered in the first place.”

Many within the White House questioned the president’s choice and Ratcliffe’s ability.