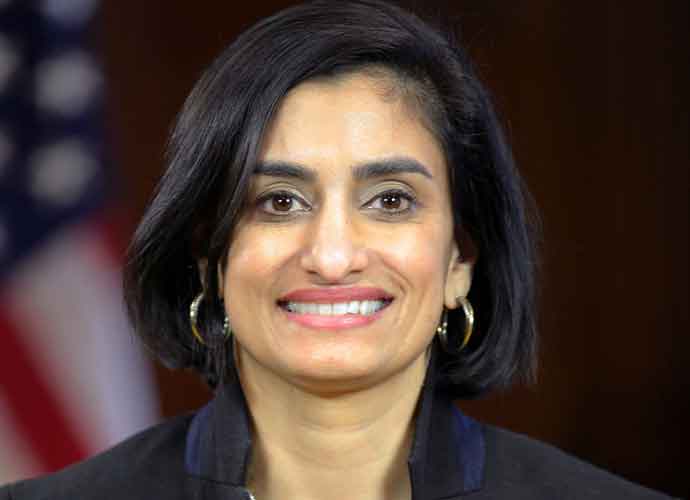 President Donald Trump‘s Medicare chief attempted to make taxpayers reimburse her for $47,000 worth of jewelry, clothing and other possessions that were stolen from her luggage during a work-related trip.

Documents obtained by Politico show that Seema Verma, who runs the Centers for Medicare and Medicaid Services, filed a $47,000 claim for lost property on Aug. 20, 2018, after her bags were stolen while she was giving a speech in San Francisco.

Her luggage was stolen out of her rented Chevrolet Tahoe SUV on July 25, 2018, while she was giving a speech attacking “Medicare for All” proposals at San Francisco’s Commonwealth Club. According to the police report, she initially estimated the cost of her lost property at $20,000, but upped the valuation when filing her claim to the health department.

Verma claimed that the nearly two dozen pieces of jewelry which were stolen were valued at $43,065, based off a jeweler’s appraisal three weeks after the items were stolen. One of the stolen items was an Ivanka Trump-brand pendant that the jeweler valued at $5,900.

Verma’s claim included $43,065 for about two dozen pieces of jewelry, based off an appraisal she’d received from a jeweler about three weeks after the theft. Among Verma’s stolen jewelry was an Ivanka Trump-brand pendant, made of gold, prasiolite and diamonds, that Verma’s jeweler valued at $5,900.

She also requested about $2,000 for her stolen clothes and another $2,000 to cover the cost of other stolen goods, including a $325 claim for moisturizer and a $349 claim for noise-cancelling headphones.

The federal health department ultimately reimbursed Verma $2,852.40 for her claim, a spokesperson for the Department of Health and Human Services told Politico, noting that the department has a longstanding policy of paying for goods stolen during a work trip, so long as they “are not inherently for other uses.”

“When paying for such goods, the department pays a discounted rate based on age for the items that were lost,” the spokesperson said. “It’s perfectly appropriate that the administrator filed a personal property loss claim for goods stolen while on work travel and this is not an unusual practice for federal employees.”

The spokesman noted that the department also has a policy of not reimbursing for stolen jewelry.