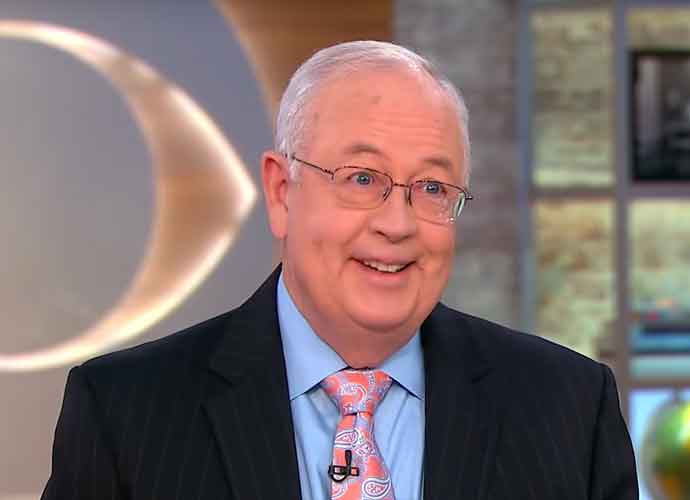 Dershowitz and Starr both assisted in getting a lenient plea deal that helped Epstein avoid prison time for  multiple charges of soliciting and trafficking underage girls in Palm Beach. He instead faced 13 months of house arrest, and allegedly continued to traffic and abuse girls as young as 12 on his private islands until being charged again in 2018. Epstein committed suicide last year before being tried in New York.

Dershowitz has also represented controversial clients like O.J. Simpson and Patty Hearst. A spokesperson for the president’s legal team told CNN that he will present oral arguments at Trump’s Senate trial.

Despite the announcement, Dershowitz called the report of him being a member of Trump’s legal team “an exaggeration.” “I think it overstates it to say I’m a member of the Trump team. I was asked to present the constitutional argument that I would have presented had Hillary Clinton been elected and had she been impeached… I will be there for one hour, basically, presenting my argument,” he said.

Starr led the investigation into former President Bill Clinton that ultimately resulted in Clinton being impeached.

Trump also has ties to Epstein, who has been seen socializing with Trump at Mar-A-Lago as recently as 2000. He’s called Epstein a “terrific guy,” but has since claimed he “wasn’t a fan” of his after his conviction. William Barr, Trump’s Attorney General, is now leading the investigation into Epstein’s death.