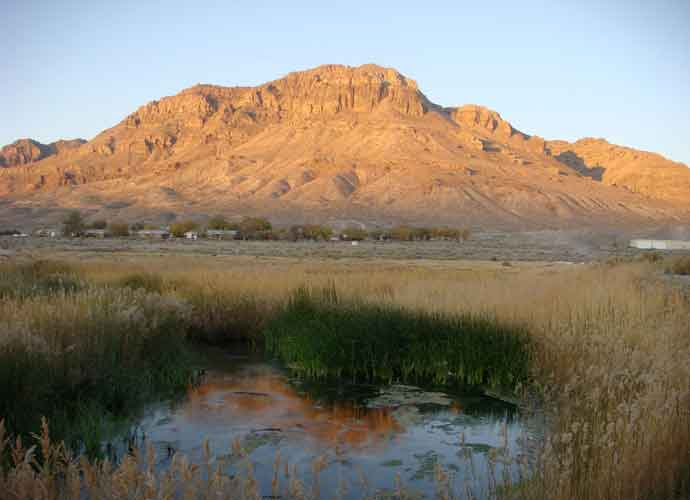 The Trump Administration is trying to reduce federal protections for streams and wetlands. Farmers, developers, miners and oil and gas producers are pleased with the decision.

The administration hasn’t said when they’ll announce the plan or what it entails, but the White House’s announcement of the new rollback could come as soon as this weekend at the annual convention of the American Farm Bureau Federation.

A version proposed in 2018 suggests removing environmental protections for approximately half the country’s wetlands and millions of miles of streams.

This new plan comes despite objections of the EPA’s own scientific advisers, most of whom were appointed by Trump himself, who say that the proposed rule is “in conflict with established science … and the objectives of the Clean Water Act.” However, it would complete one of Trump’s many campaign promises in 2016.

Farm Bureau President Zippy Duvall, in a speech at the organization’s annual meeting last year said, “It was the largest federal land grab of our farms and our lands and taking our private property rights in the history of our country, and this organization showed its strength by making a move to try to do away with that rule and get a new one.”

The Clean Waters Act is the country’s most important law for water protection. Jon Devine, an attorney for the Natural Resources Defense Council said, “There is a value in having uniform federal protections for the nation’s waters. It protects downstream states from pollution upstream. It ensures that industries don’t seek out states that have weaker pollution controls. It ensures that there are sufficient resources to implement the law.”

The new regulation would replace an Obama-era regulation, the Waters of the U.S. rule, that was much more strict on protections. Trump has since repealed the regulation last year.