Michael Cohen, Donald Trump’s former attorney, chased after and filmed a Trump fan who cursed him out in Central Park. Cohen posted the video to his Twitter.

In the video, Cohen ran alongside the jogger and told her, “Let’s make you famous,” in response to her giving him the middle finger.

Prior to that, Cohen alleges that the woman unleashed a “barrage of F bombs” at him while he was strolling through the park: “[She] runs at me screaming profanities and sticking her middle fingers in my face.”

“I removed my cell phone from my pocket, caught up to her, and recorded her.”

Cohen also claims that this particular Trump supporter has targeted him before. “The first time this occurred, she stated, ‘on behalf of all Trump supporters,’ and then the F bombs,” he recalled.

Cohen is a key witness in several criminal investigations related to the former president.

In 2018, Cohen received a three-year sentence for his involvement in tax evasion and campaign finance fraud schemes. He was released last April and is still subjected to home confinement, which permit him to walk through the park.

Just last week, Cohen appeared on MSNBC and condemned the “witch hunt” against him led by New York Attorney General Letitia James who, according to Cohen, should focus on “real crime.”

He added, “There is nothing more corrupt than an investigation that is in desperate search of a crime. But make no mistake, that is exactly what is happening here. The Attorney General of New York literally campaigned on prosecuting Donald Trump even before she knew anything about me.”

Cohen also said that he believes Trump would turn on his own family to save himself. “So, when he will be asked about the Trump Organization’s finances, he will blame everyone else,” he said. 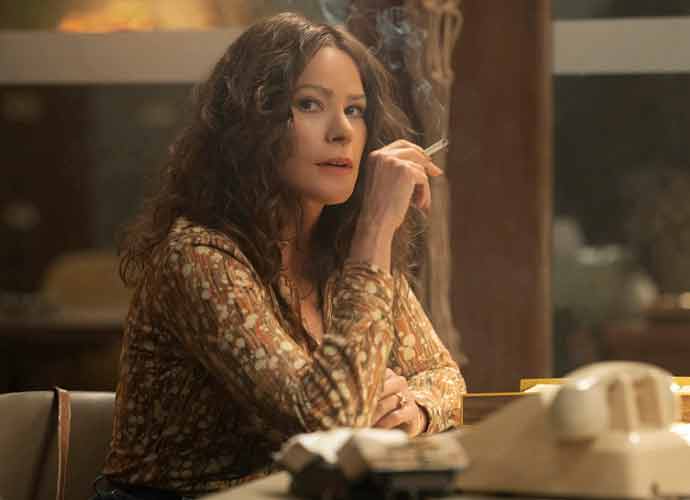 After Being Let Go By Judas Priest, Andy Sneap Is Brought Back As Touring Guitarist

Will Tom Brady Retire? Legend Is Consulting His Family On Decision

Sean Payton Steps Down As Saints Coach After 16 Years